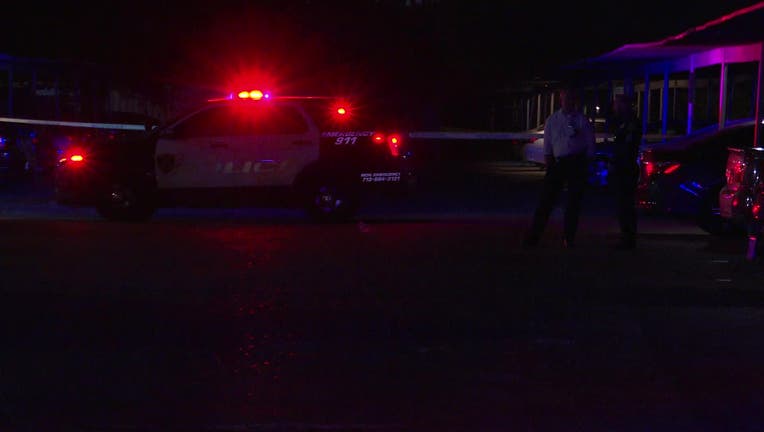 HOUSTON - Houston police are investigating the deadly shooting of two people in Westchase.

According to HPD, the man and woman were found deceased when authorities arrived on the scene.

Crime scene tape and police vehicles were seen in the parking lot an apartment complex.

Police have not released information about a suspect.