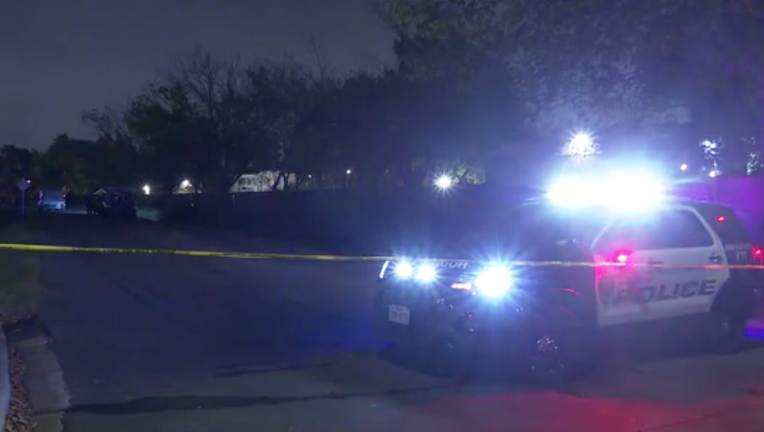 HOUSTON - Houston Police is asking for the public's help in finding the suspect(s) responsible for the shooting death of a woman on Friday, Nov. 20 around 10:15 p.m.

HPD officers were flagged down to a scene with a victim down near the intersection of Greenridge Drive and Skyline Drive in Houston.

When officers arrived they located a female with multiple gunshot wounds.

She was pronounced dead on the scene by Houston Fire.

Police say the female appears to be a black female between 19 and 25.

According to Homicide detectives, the woman appears to have been dumped at the scene after being shot.