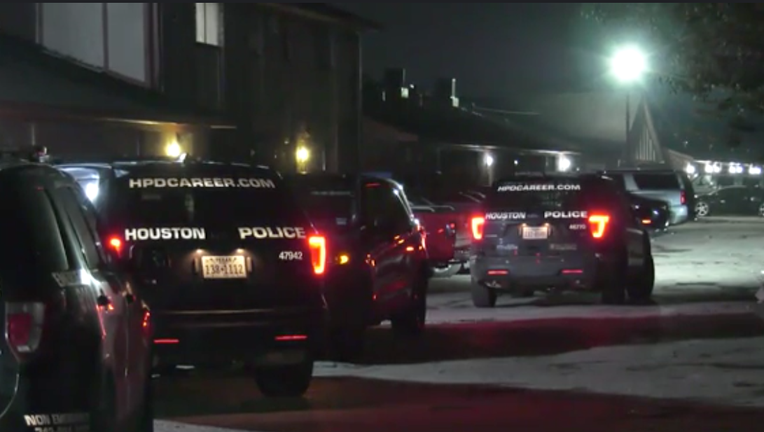 HPD says the shooting took place at the 5900 block of Selinsky Road in Houston.

HOUSTON - Houston Police are investigating a shooting that took place on Friday, Sept. 25 around 11:45 p.m.

Police arrived at the 5900 block of Selinsky Road in Houston when they discovered a male in his mid 70’s with multiple gun shot wounds to the torso.

The victim was taken to the hospital by paramedics and is expected to survive. 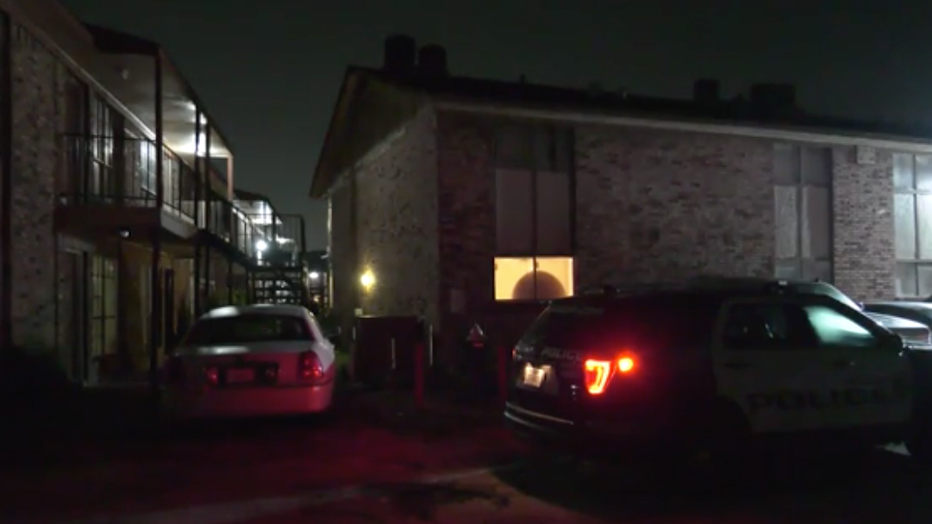 HPD says the shooting took place at the 5900 block of Selinsky Road in Houston.

The eldery man told police he was shot by a man in his 30s.

According to police, the suspect thought the elderly man said something about his kids.

Later that day the suspect returned and fired multiple shots at the elderly man.

Police believe they have a good idea who the suspect is and expect to catch him.