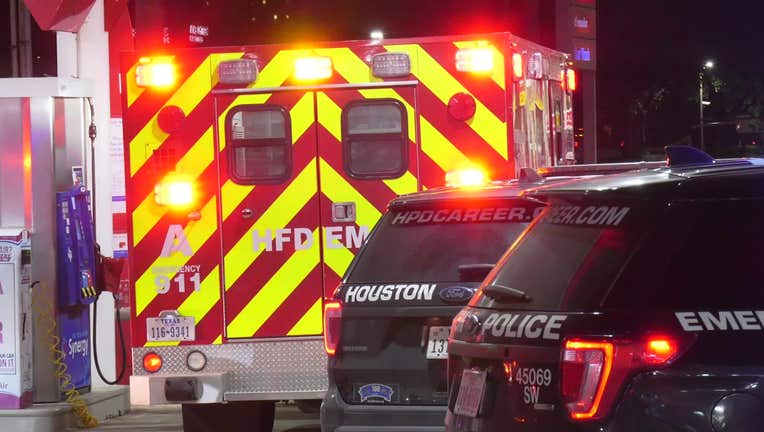 HOUSTON - Houston police say an ambulance has been recovered after a suspect took it at gunpoint while firefighters were transporting a patient to the hospital.

The incident occurred around 3 a.m. Friday near 610 and Braeswood.

According to the Houston Fire Department, the ambulance was on the way to the hospital when the suspect drove up in front and stopped.

Authorities say the suspect, who has been identified as Brandon Warren, 43, got out of his vehicle, pointed a gun at the ambulance driver, and ordered the driver to get out. 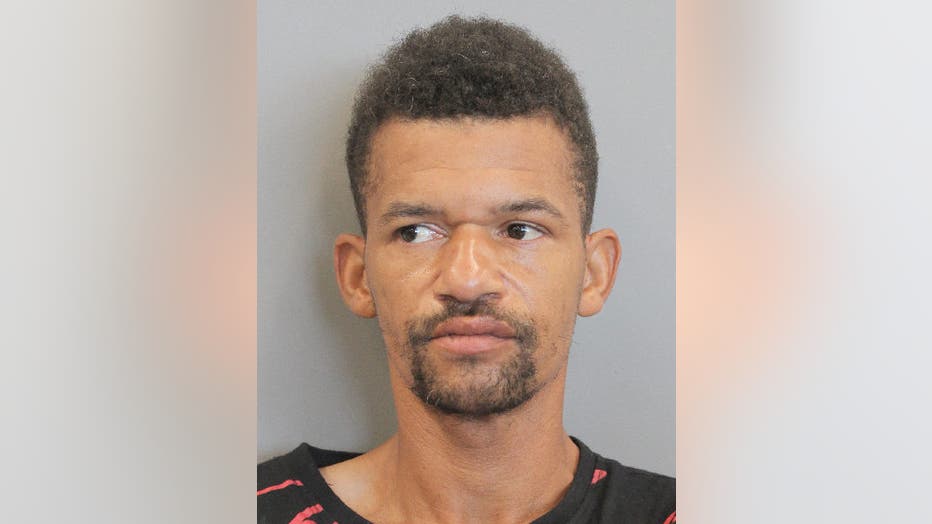 The suspect then got into the ambulance and drove off with the patient and an EMT in the back, authorities say.

HPD says they were able to locate the ambulance by GPS, and they took the suspect into custody near the Southwest Freeway and Weslayan.

The patient was transferred to another ambulance and taken to the hospital.

HFD says the EMT stayed with the patient throughout the incident and is shaken up but not physically injured.

Houston Fire Department Chief Sam Pena released the following statement Friday afternoon regarding the incident, "Above all else, I am thankful that our firefighters and the patient involved in this incident are safe and unharmed.

The brazen nature of this attack on our firefighters is deeply concerning, and an overarching message should be clear that attacks on our first responders will not be tolerated.

We have afforded every Critical Incident Stress Management resource to our firefighters and will wait for feedback from our staff psychologist before we allow official access to these employees.

We thank the Houston Police Department for their quick assistance and thank all men and women of the HFD and HPD for the incredible work they do each day."

Warren has been charged with two counts of aggravated assault with a deadly weapon, aggravated kidnapping, and felony evading arrest.