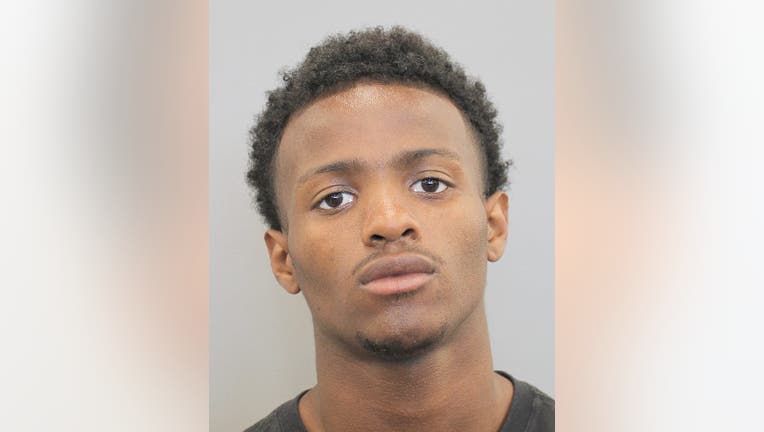 William Delawrence Lewis, Jr. is charged in connection to a deadly crash. A photo of the other suspect is unavailable because she remains hospitalized. (Photo: Houston Police Department)

HOUSTON - Police say two drivers were charged after racing on a Houston highway ended in a deadly crash.

William Delawrence Lewis, 19, and Kelly Mac Kenzie Mattox, 20, are both charged with racing causing death. Lewis is also charged with failure to stop and render aid.

Police say witnesses reported seeing a black Kia Stinger and a silver Dodge Challenger racing on the freeway when the Kia failed to drive in a single lane, struck the Dodge and then a concrete barrier.

Both women in the Kia were ejected. Police say the passenger died at the scene. Mattox, the driver, was taken to the hospital in critical condition, according to HPD. She remains hospitalized.

Police say Lewis, the driver of the Dodge, was not injured. According to HPD, investigators learned that Lewis originally left the scene and came back later with family members.