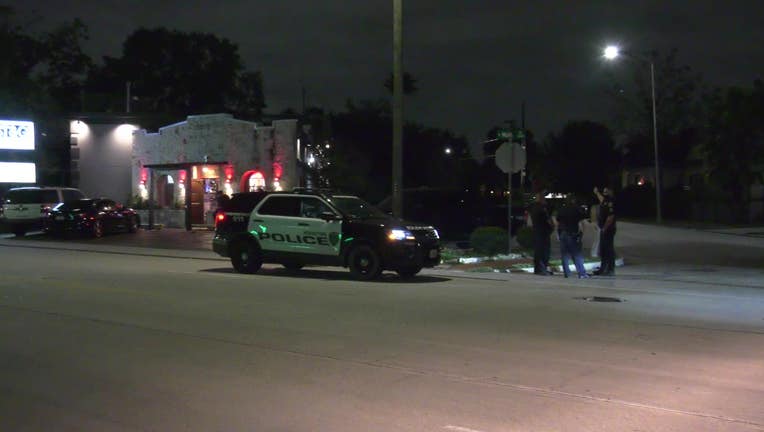 Houston police investigate after three men were injured during a fight on Main Street.

HOUSTON - Houston police say two men were stabbed and one was shot after a bar fight broke out early Friday morning.

According to police, a fight broke out among two groups, and employees were able to push those involved in the fight outside.

Outside, police say several people fought, and one gunshot was heard.

Three men were taken to the hospital, one with a gunshot wound and two with stab wounds. The man who was shot is said to be in stable condition. The conditions of the other two men are unknown at this time.

Police are working to determine who shot and stabbed the men. The investigation is ongoing.