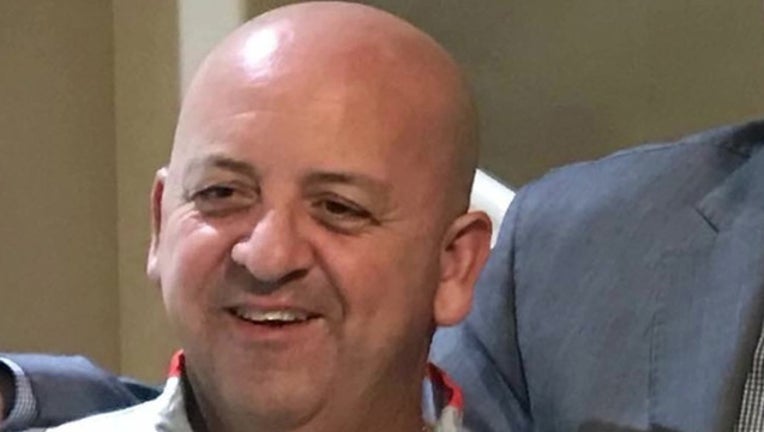 HOUSTON (FOX 26) - Friends and family of well-known Houston Police Officer Jerry Flores are hoping for his full recovery after he was critically injured in a freak accident.

He is currently in the Cypress-Fairbanks Medical Center intensive care unit.

Flores was at the Thin Blue Line golf tournament Thursday night when he fell off a golf cart and hit his head on the pavement.

He was rushed to Cy-Fair Med Center for surgery.

Joe Gamaldi, president of the Houston Police Officer Union, said Flores had a skull fracture and significant swelling and bleeding.

He has a long road ahead of him, but many say he is strong.

The union has organized a blood drive in his honor. People donating to the Jerry Flores blood drive need to present code 3660 to the Gulf Coast Regional Blood center when they arrive so that it will benefit him, regardless of blood type.