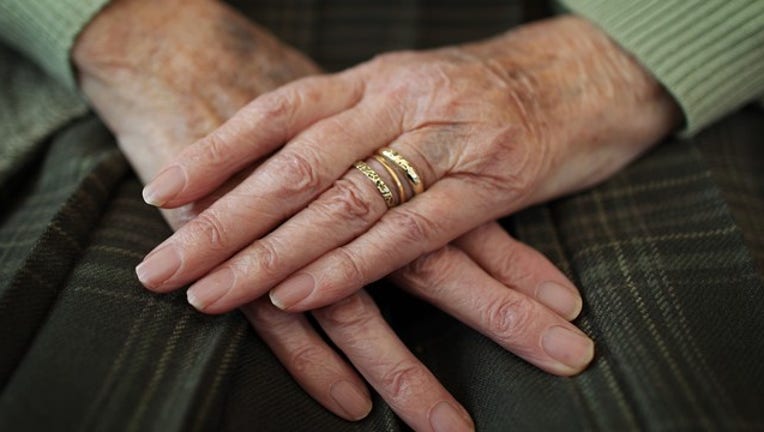 HOUSTON (FOX 26) - With many baby boomers holding off on retirement, this study pinpoints which communities have the most robust and vibrant senior workforce.

The study found that Houston ranks among the top 15 largest senior workforces in the nation with at least one out of five adults over the age of 65 still working.

As the average retirement age slowly creeps up in the United States, many Americans are faced with the harsh reality that they will be working later in life than originally planned.

Provision Living analyzed US Census Bureau data for cities with populations over 200,000, finding that Houston is among the largest senior workforces in the country with 22 percent of adults 65 years and older still working.

Half of the cities in the Top 10 were in Texas.