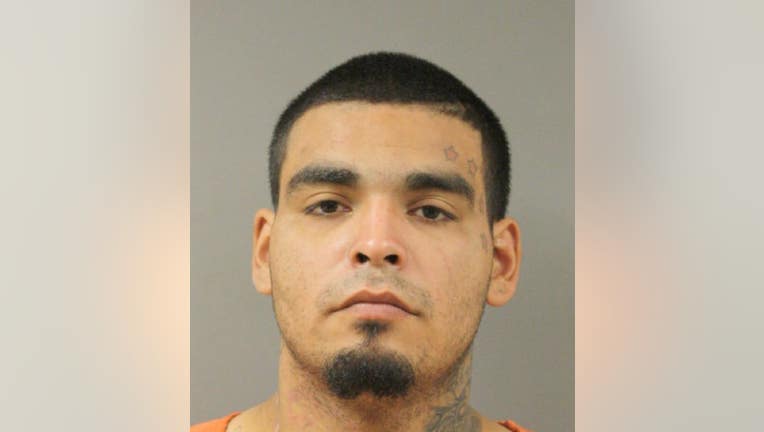 HOUSTON - A Houston man was convicted of capital murder in the death of an Army veteran who was beaten in his own home in 2015, officials say.

According to the Harris County District Attorney’s Office, 26-year-old Josue Angel Leal was convicted after a five-day trial, and he was then automatically sentenced to life in prison without the possibility of parole.

"This vicious predator should never again step foot in our community," Harris County District Attorney Kim Ogg said. "We thank the jurors for their service in seeing that justice was done in this senseless attack."

Leal was charged in the attack of 43-year-old Kevin A. Bartelt at Bartlet’s home on Chelsea Elm Court in December 2015.

Bartelt served in First Gulf War. He was a combat engineer assigned to the 1st Armored Division, VII Corps, Army.

Officials say Bartelt was a good Samaritan who often opened his home to homeless people who needed a place to stay, and Leal had been staying there on and off for a few weeks.

Leal was reportedly on parole at the time, and had recently been released from prison after a four-year sentence for burglary.

According to the district attorney’s office, evidence presented at trial showed that after Leal murdered Bartelt, he used Bartelt's credit card to buy Whataburger and a gaming console.

The soles of sneakers Leal wore during the murder matched patterned injuries left on Bartelt's head and body because he’d been kicked so viciously, the district attorney’s office said.

"On the eve of this Fourth of July, the Harris County District Attorney’s Offices,  along with the people of Harris County, were able to deliver justice for a veteran who was murdered not because he was a  soldier, but, for his humanity," Lindsey said.