FOX 26 Reporter Matthew Seedorff has more after a woman was brutally murdered and a suspect was charged with murder.

HOUSTON - A man charged with murder is accused of intentionally striking a woman with a vehicle and then hitting her with a metal object in southwest Houston, police say.

Chiedozie Amadi, 22, is charged with murder. The victim was identified as 26-year-old Jasmine James.

The deadly incident occurred around 2 a.m. Thursday in the 9700 block of Bissonnet.

According to HPD, witnesses told officers Amadi appeared to intentionally hit a woman with his vehicle as she walked on the sidewalk. It reportedly caused the vehicle to flip over. 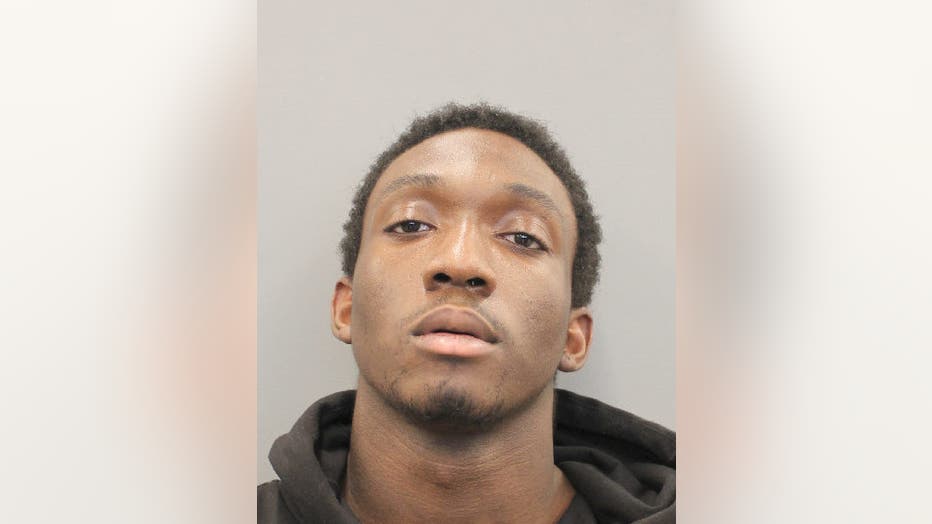 Police say the suspect was then seen striking the woman in the head with a metal object.

When police responded to the scene, they saw Amadi standing over the woman, HPD says. James was taken to the hospital, where she later died.

Police say Amadi was detained at the scene and admitted to officers his role in the incident.