Teachers believe having the Texas Education Agency take over the district is unconstitutional because it’s depriving the public of their right to vote.

HOUSTON - The Houston Federation of Teachers filed a federal lawsuit in Austin on Tuesday, saying the proposed state takeover of the Houston ISD is "unconstitutional under U.S. and Texas law because it disenfranchises and discriminates against people based on race and national origin."

"Gov. Greg Abbott and Education Commissioner Mike Morath claim the state takeover of the entire Houston school district, which earned an 88 (out of 100) academic accountability rating, was triggered due to one chronically failing school, Wheatley High School, which is attended by predominantly black and brown students," a statement released by the organization says.

HFT goes on to say that "The takeover decision was made just days after voters elected new school board members in Houston, who would not be able to take their seats under the takeover, effectively silencing the democratic electoral process."

“The state’s action to take over the HISD is flagrantly unconstitutional and has nothing to do with giving kids a strong public education,” said Zeph Capo, president of HFT and Texas AFT. 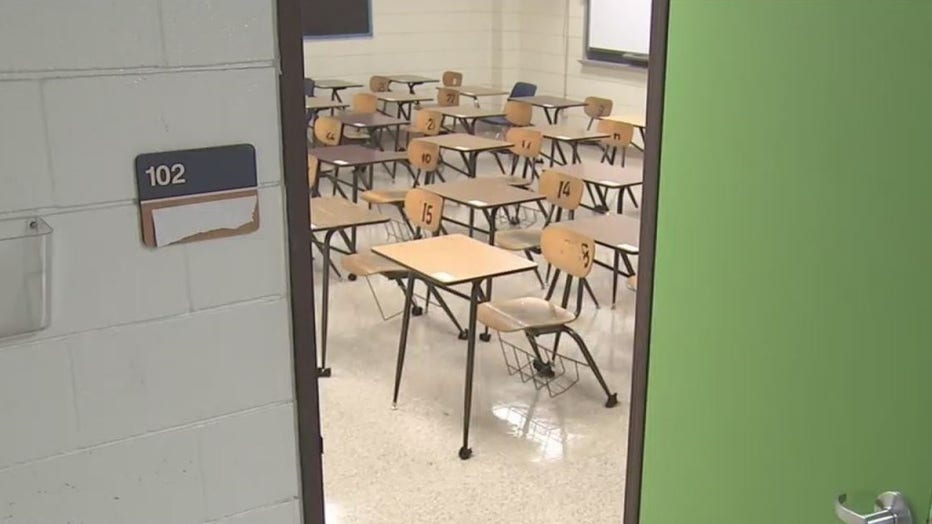 “Gov. Abbott and Education Commissioner Mike Morath will do just about anything to give private charter operators a chance to get their hands on our schools—even violate the state and U.S. constitutions. We can’t allow our government officials to unconstitutionally marginalize black and brown children, deny them their right to a quality public education, or defy the voice of voters who have just elected new school board members,” he said.

The suit alleges that the takeover violates the 14th and 15th amendments of the U.S. Constitution, because it "disenfranchises minority voters and discriminates against the plaintiffs (three educators, one of whom is a parent of children in the district) on the basis of race and national origin and deprives people, no matter their race, color or ethnicity, of participating in the political process or electing representatives of their own choice."

The suit also states the proposed takeover violates Texas’ Equal Rights Amendment, which states: “Equality under the law shall not be denied or abridged because of sex, race, color, creed or national origin.”

The HFT says they believe the state’s goal is to convert Houston’s public schools to privately operated charter schools.