FOX 26's Matthew Seedorff speaks with family members after a deadly shooting in South Houston. A 69-year-old grandmother was killed and her son was critically injured. Police are looking for the shooter.

HOUSTON - Houston police are looking for the man responsible for shooting and killing a Houston grandmother and critically injuring her adult son.

"Seeing her lie there and everything else, it’s like a part of my heart is gone," said Maria’s other son, Edward Garrett. 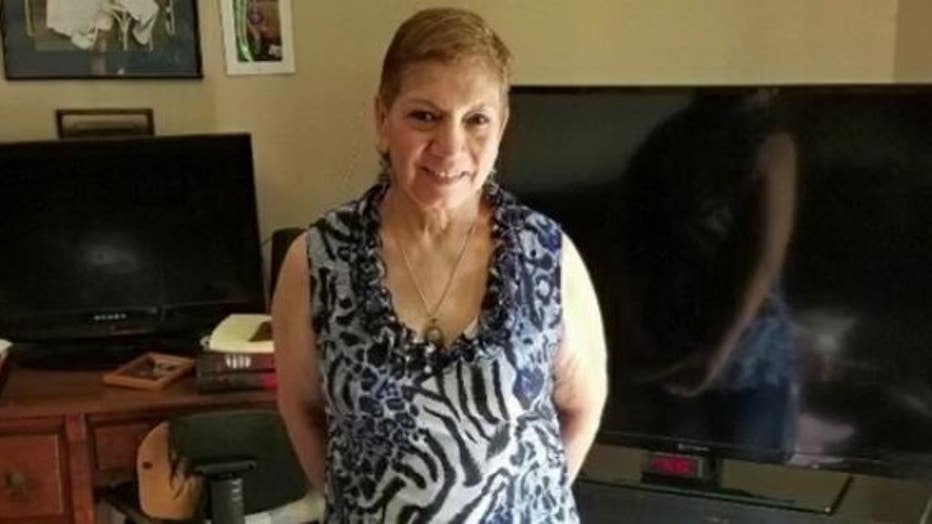 "I needed her and [the shooter] took her away from me," said Maria’s granddaughter Angel Garrett. "I don’t feel safe in this neighborhood because of that man. That man specifically broke my heart into pieces."

Maria’s grandson, Edward Garrett Junior, had been playing video games inside the home when the shooter entered. The 12-year-old is devastated by what happened.

"The door was unlocked, that’s how the robber got in," said the 12-year-old. "I hear the door, then see the robber like this. Then, [he] went to my grandmother in the kitchen holding her at gunpoint, asking for keys."

According to the grandson, the gunman seemed to be after the family’s car in the driveway. The boy says the shooter was a complete stranger.

"I’m just trusting on God right now to keep the family together," said Maria’s son Edward. "[I’m] trying to hold it up and everything else."

The gunman left the home on foot without stealing anything.

"This could have been a robbery, but we don’t’ know," said HPD Assistant Chief Chandra Hatcher. "It appears nothing inside the home was disturbed."

So far, no arrests have been made. If you have any information, you’re urged to call police.

"Houston police are looking for you," said Garrett. "They’re going to put justice on you."