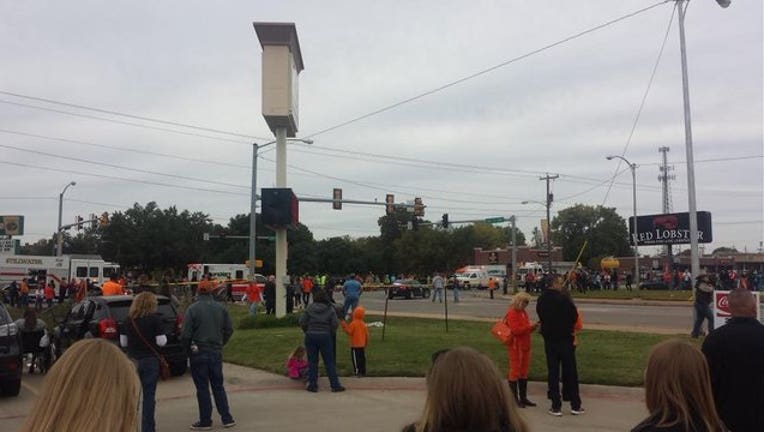 STILLWATER, Okla. (AP) — The hospital that treated more than three dozen people after the deadly car crash at Oklahoma State's homecoming parade says it will not bill the patients for their treatment.

Stillwater Medical Center says patients won't be billed or held liable for out-of-pocket expenses incurred in the emergency room or during their hospital stays if they were admitted for treatment following the Oct. 24 crash.

Four people were killed and dozens were injured when a car went around a barricade and crashed into crowds gathered for the parade. The car's driver has been charged with second-degree murder and assault for the incident.