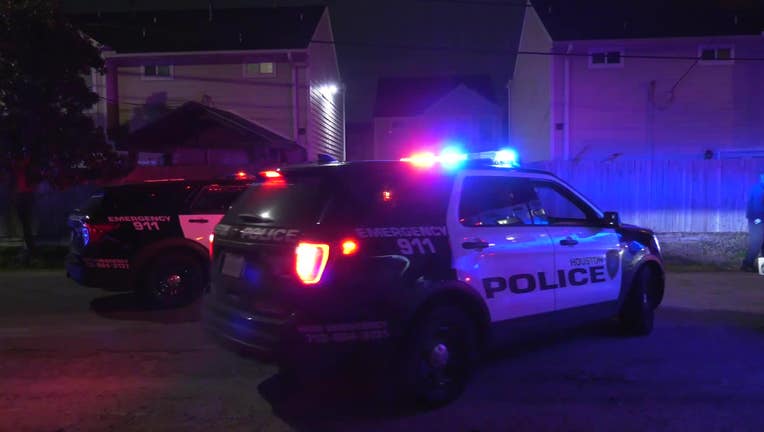 HOUSTON - A Houston homeowner fatally shot an intruder who managed to get into his bedroom early Thursday morning, police say.

Officers responded to a report of a shooting around 1 a.m. in the 2200 block of Naomi Street.

Police say a homeowner was asleep on the second floor of his home when he heard the glass of the backdoor break.

According to police, an intruder came into the house, went upstairs and opened the door to the homeowner’s bedroom.

At that point, police say, the homeowner discharged his weapon, striking the intruder in the neck.

HPD says the intruder then ran out of the house and knocked on neighbors’ doors saying he had been shot. He collapsed a few houses down.

Police found the man dead when they arrived. It is unknown at this time if the intruder had a weapon.

The investigation is ongoing. No charges have been filed.