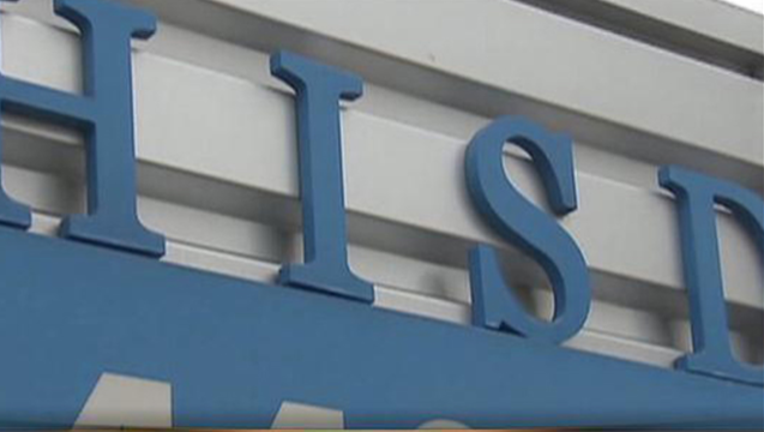 HISD campuses ranked near the top of the best public high schools list are:

“We are all extremely proud of our schools that ranked high on the state and national lists,” HISD Interim Superintendent Grenita Lathan said. “We are working hard in the district every day to earn even more high-ranking spots next year.”

The U.S. News & World Report rankings identify great high schools that serve all students — no matter their socioeconomic status. The list is determined by looking at results from state assessments, as well as the degree to which students at each school are prepared for college-level work. Graduation rates were also included as a factor in the rankings.

Each of the schools on this year’s lists have previously been named to it multiple times.

“We are once again honored to be recognized by U.S. News & World Report,” DeBakey High School for Health Profession Principal Agnes Perry said. “We are proud of our high standards, and we will continue to maintain and execute an excellent academic program.”

Carnegie Vanguard is also ranked near the top of the best magnet schools list, coming in at #12 nationally.

“We are grateful to be on the lists again,” Carnegie Principal Ramon Moss said. “We could not receive such accolades without the hard work and dedication of our teachers, staff, students and parents.”

“It is impressive, and we thank our entire community for earning this distinction,” Eastwood Academy Principal Brandi Lira said. “We all work hard to make sure our students are competitive, focused and academically prepared to produce excellent results.”

“We have students who are not typically represented in Advanced Placement courses, but that kind of rigor is crucial for collegiate success,” Principal Tonya Miller said. “We thank U.S. News & World Report for including us once again, and we thank our parents for allowing us to give their students an extra push that is sometimes needed to reach their full potential. Congratulations to all the HISD schools on the lists.”