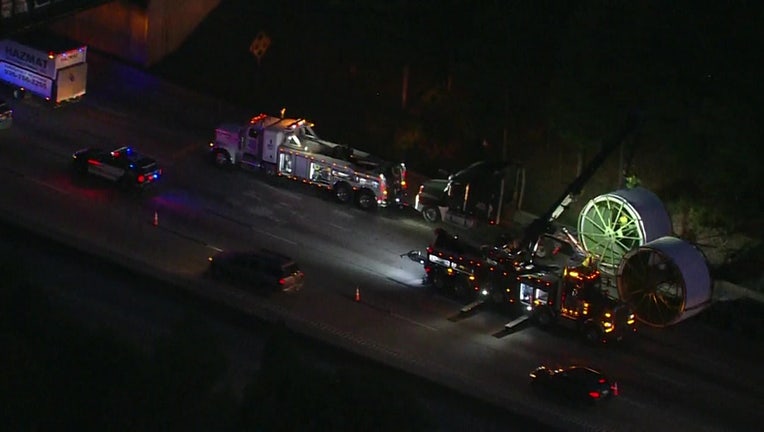 HOUSTON - Westbound lanes of the I-10 East Freeway have reopened after a heavy truck incident that blocked multiple lanes for hours.

According to Houston Transtar, the incident occurred on the East Freeway near Wayside Drive around 8 p.m. Tuesday. 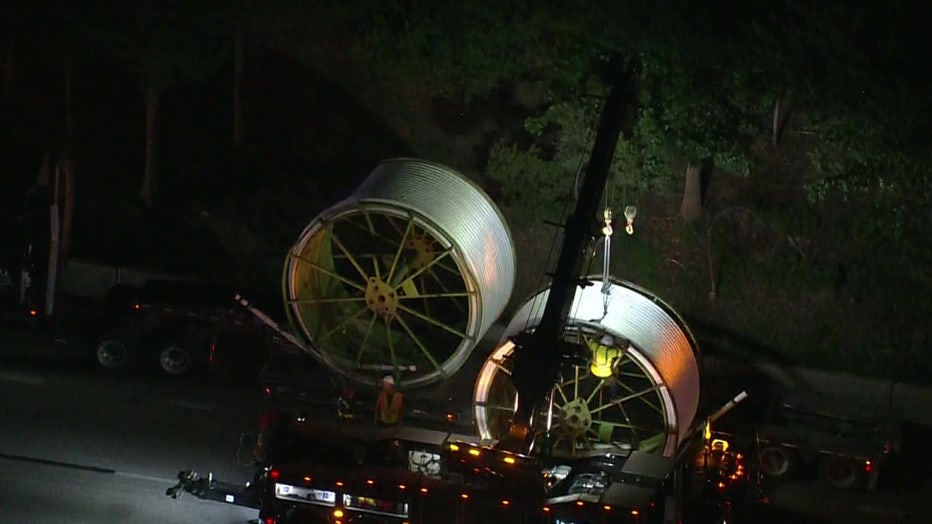 A right lane and three center lanes were shut down for hours. The scene was cleared, and the roadway reopened around 10:30 a.m. Wednesday.