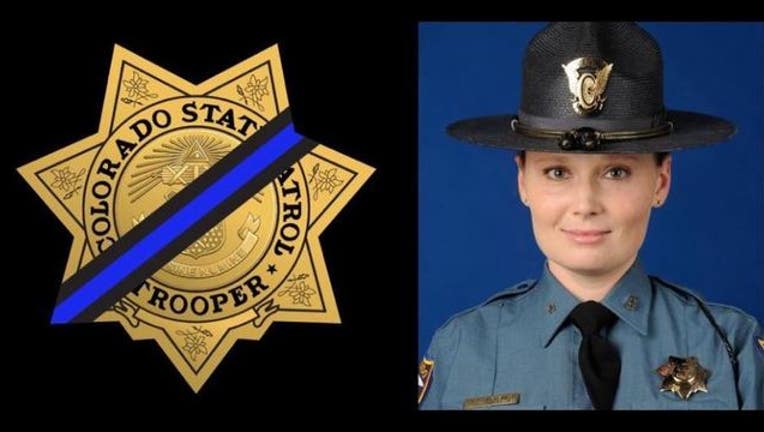 (FOX 26) - A photo of a baby girl wearing a State Trooper's hat is going viral ... and the reason is heartbreaking.

The little girl's mother, Trooper Jaimie Jursevics of the Colorado State Patrol, was killed after being struck by a vehicle while investigating an accident.

She was taken to a hospital where she later succumbed to her injuries.

The Fremont County Sheriff's Office posted the photo of Jursevics daughter saying "she will grow up without her mother" after someone had a "few beers" and got behind the wheel.