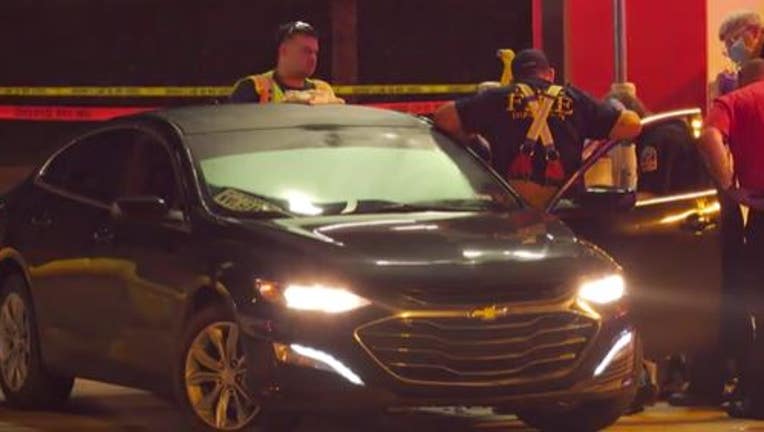 HOUSTON - A woman was rushed to the hospital Saturday night after a mugger shot her when she began honking the horn to draw attention to what was happening.

Deputies with the Harris County Sheriff's Office say a husband and wife drove to a north Houston Bank of America ATM on Veterans Memorial around 11 p.m. That's when an unidentified man approached the couple demanding they withdraw money from their accounts. 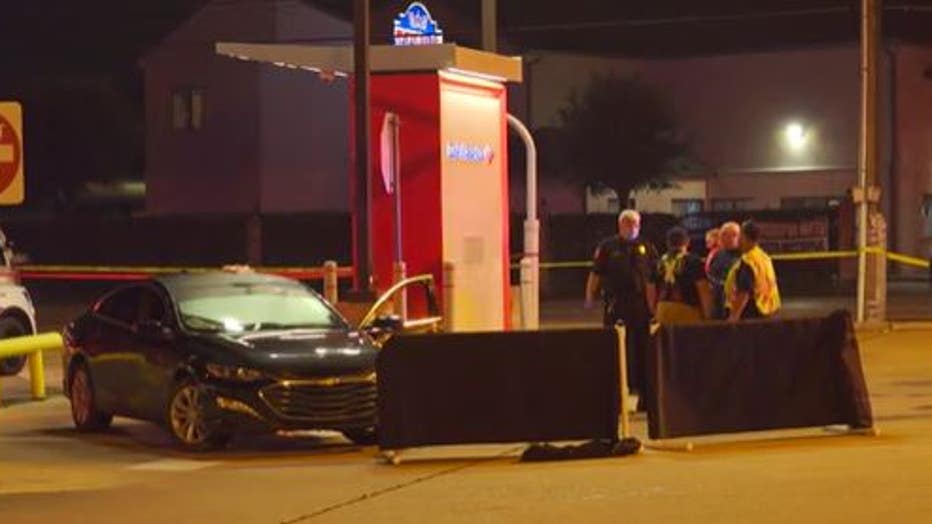 Authorities say the husband did what the mugger asked when suddenly his wife, who was in the driver's seat, began honking the horn to attract attention. Detectives say the mugger then shot the woman before taking off in a white car.

HCSO deputies are working to get security footage as well as speaking to witnesses but it's unclear if the muggers got away with any money. 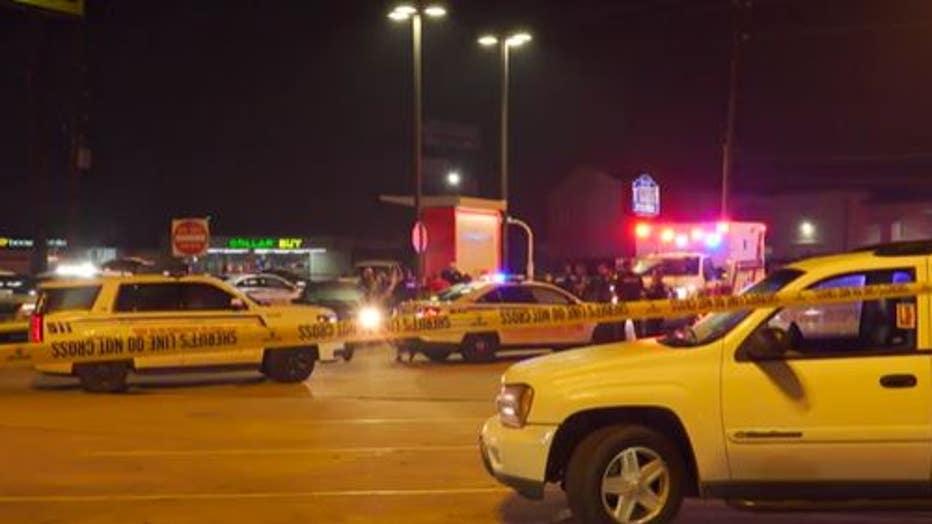 At last check, the woman was undergoing surgery due to the severity of her injuries.