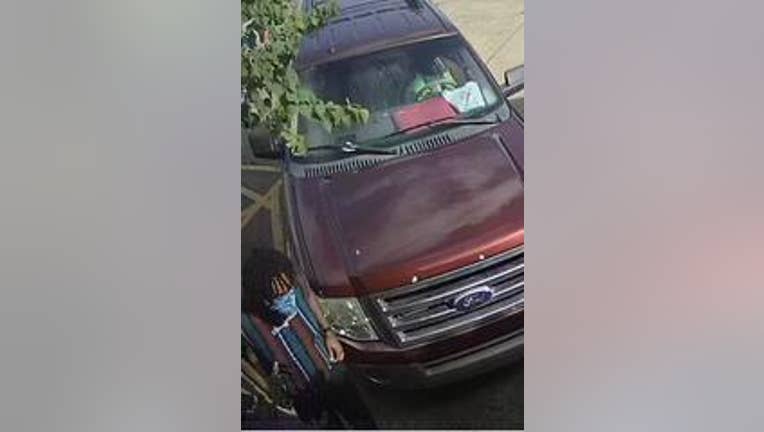 ALDINE, Texas - Authorities believe the suspects in the deadly shooting of a 38-year-old man followed him from a check cashing business to an Aldine shopping center parking lot where they tried to rob him.

The Harris County Sheriff’s Office is asking for the public’s help to identify three suspects in connection to the deadly shooting of 38-year-old Gabino Duarte.

Deputies responded to the shooting in the 5200 block of Aldine Mail Route around 5 p.m. May 14.

After reviewing surveillance video, authorities believe Duarte was killed during a jugging-style robbery.

Investigators believe the suspects followed Duarte from a business where he cashed a payroll check to a convenience store and then to the shopping center parking lot where he was killed.

When he arrived at the shopping center and exited his vehicle, deputies say Duarte was immediately approached by a male suspect. Deputies say a physical altercation ensued, and the suspect shot Duarte.

Gambino died at the scene. 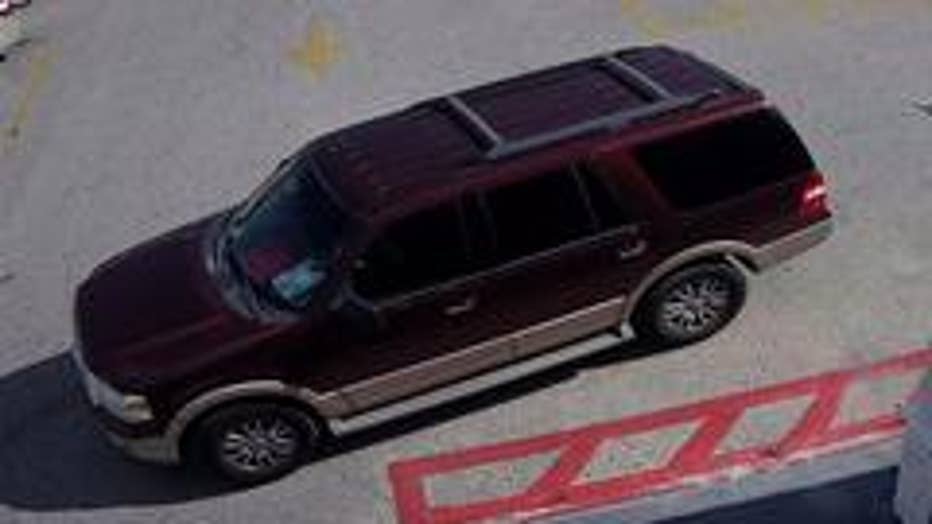 The Harris County Sheriff's Office needs help to identify the suspects in a deadly shooting in the 5200 block of Aldine Mail Route.

The suspects are believed to have been in a maroon and tan late model Ford Expedition with temporary plates.

The first suspect is described as a black male with medium-length dreadlocks and tattoos on both arms.

Deputies a black female suspect was driving the Ford Expedition. She was wearing a lanyard.

Authorities say a man, believed to be a third suspect, was seen approaching Duarte’s vehicle at the time of the shooting. He is described as a black male with short hair. He was wearing all black and had a white cloth hanging from his pocket.

After the shooting, the suspect vehicle is believed to have gone northbound on the Eastex Freeway.

Anyone with information is asked to call the Harris County Sheriff’s Office Homicide Unit at 713-274-9100 or Crime Stoppers at 713-222-TIPS.