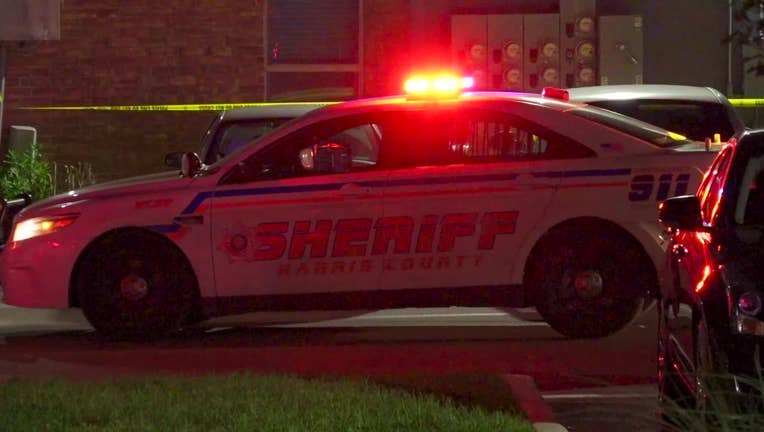 The Harris County Sheriff's Office investigates a shooting in the 2500 block of E Wallisville Rd.

HOUSTON - Authorities say a suspect fled the scene after shooting a woman during a crawfish boil in east Harris County.

The shooting occurred Sunday night in the 2500 block of East Wallisville Road.

According to the sheriff’s office, people were gathered for a crawfish boil when an argument occurred.

Deputies say a male suspect then shot the woman, believed to be in her mid-20s.

She was taken to the hospital by Life Flight. She was last reported to be in critical but stable condition.

The suspect fled the scene after the shooting. The sheriff’s office said a witness was detained.

Investigators were working to identify the suspect.