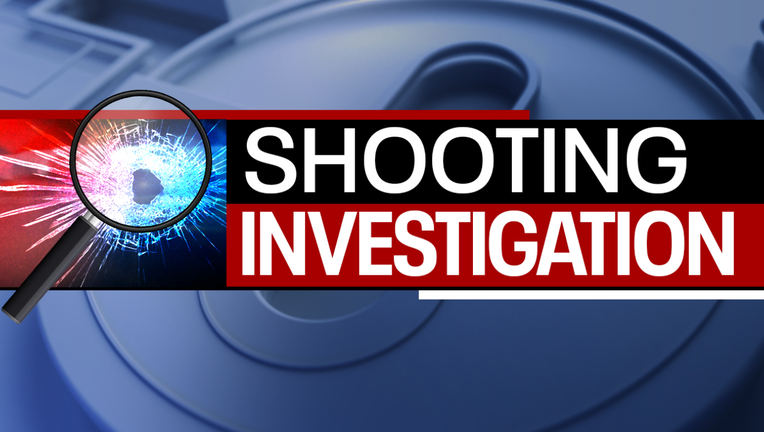 According to the Harris County Sheriff's Office, the shooting occurred in the 10050 block of Bammel North Houston Road around 4:15 p.m.

Investigators said multiple subjects engaged in a shootout on the parking lot of a convenience store.

Authorities said at least three subjects were struck by gunfire and one of the subjects died at a local hospital.

No suspect or vehicle descriptions were released by investigators.

Authorities are working to get surveillance video from nearby businesses.