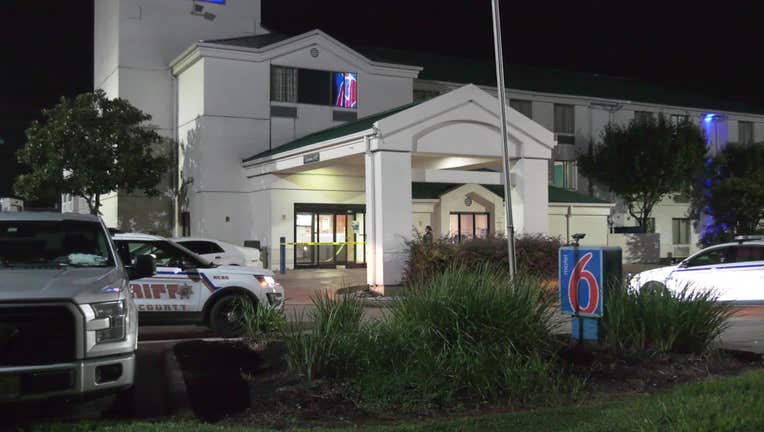 The Harris County Sheriff's Office investigates a shooting at a motel along the Katy Freeway.

Authorities are investigating after a man was shot at a motel in west Harris County.

According to the sheriff’s office, the shooting occurred in a room on the third floor of the motel.

The man was taken to the hospital by Life Flight and was undergoing surgery. He is expected to survive.

Authorities say they found one person in the area matching the suspect’s description. The investigation is still ongoing, and no charges have been filed.

Investigators believe the incident may be drug-related, and a small amount of drugs and paraphernalia were found in the room.

The sheriff’s office was working to obtain surveillance video from the area.