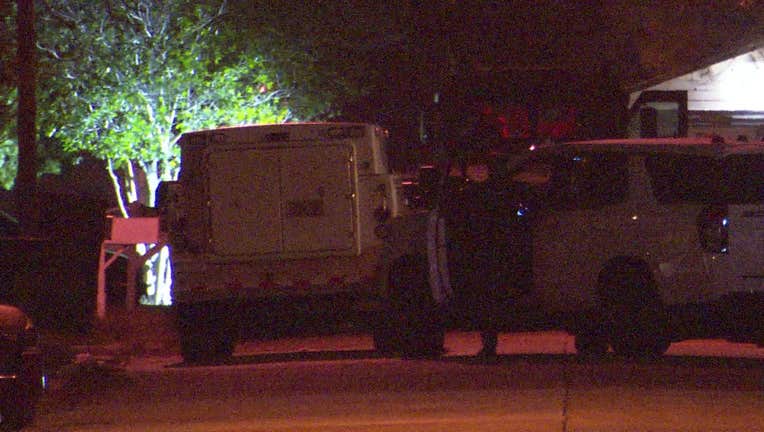 Authorities search for a suspect in the 700 block of Skelton Road.

HOUSTON - The sheriff’s office says a Louisiana jail escapee was taken into custody in Harris County, and another remains on the run.

According to the Avoyelles Parish Sheriff's Office in Louisiana, Dakeylon Berry was taken into custody on Tuesday. He was one of five inmates who escaped from a Louisiana jail on September 27, 2021. Three others had already been captured elsewhere, authorities say. 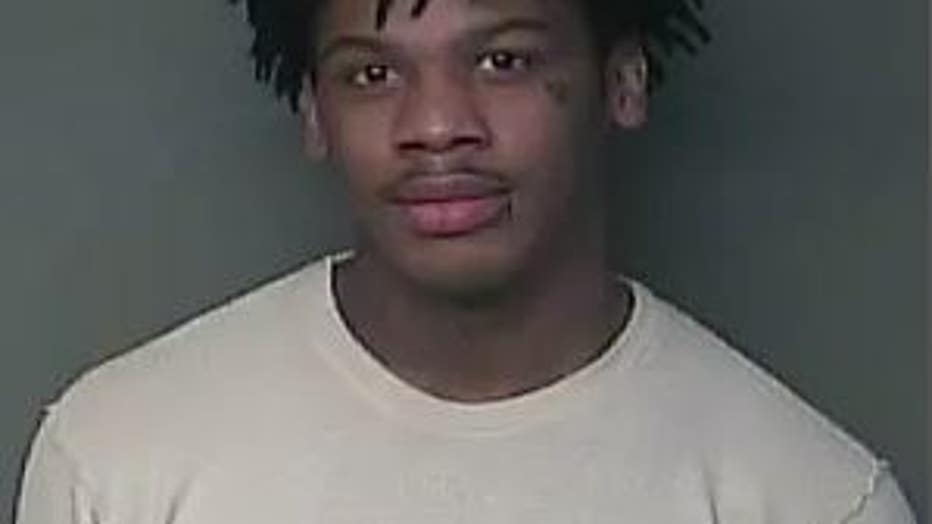 The sheriff's office says Berry was wanted for aggravated robberies in Harris County in November and December of 2021. Deputies learned that the wanted suspect was in the 100 block of Hollow Tree.

Authorities say deputies located Berry, there was a short foot pursuit, and then deputies found him at his apartment. He was taken into custody and transported to the Harris County Jail.

According to the sheriff's office, deputies learned that he was traveling with Rondrakus Taylor, who also escaped from the Louisiana jail. Authorities were told that he was at a home in the 700 block of Skelton Road. 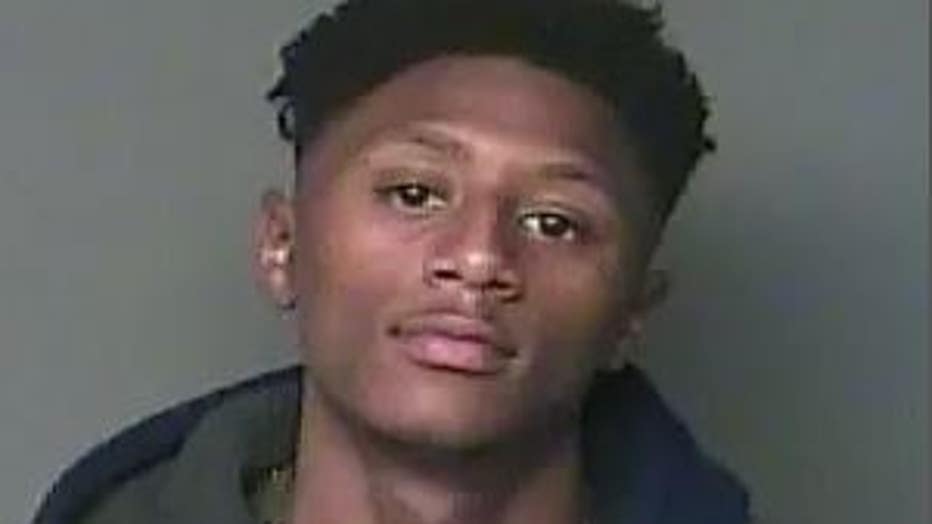 SWAT was called out to the home on Tuesday night, but Taylor was not located.