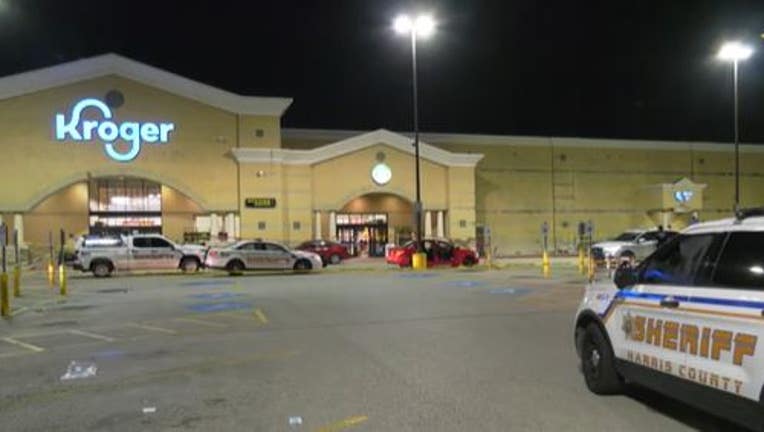 HOUSTON - A man was rushed to a hospital overnight after he was shot by a stray bullet outside a grocery store in Northwest Harris County, officials say.

It happened around midnight in front of a Kroger in the 9100 block of West Sam Houston Parkway North. Responding deputies with the Harris Co. Sheriff's Office say they found a man outside the store, which was open at the time, with two gunshot wounds. 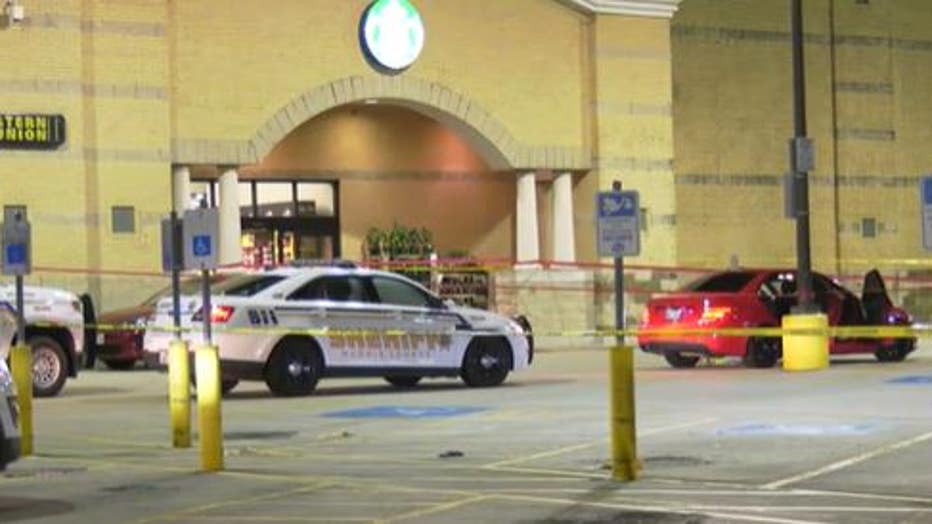 He was rushed to the hospital but is expected to survive, according to authorities.

Based on preliminary information, investigators say it appears the man was an innocent bystander who was shot by a stray bullet during a possible domestic disturbance happening in front of the store. The man was right outside the entrance of the store when he was hit by the gunfire.

The suspect then fled the scene. 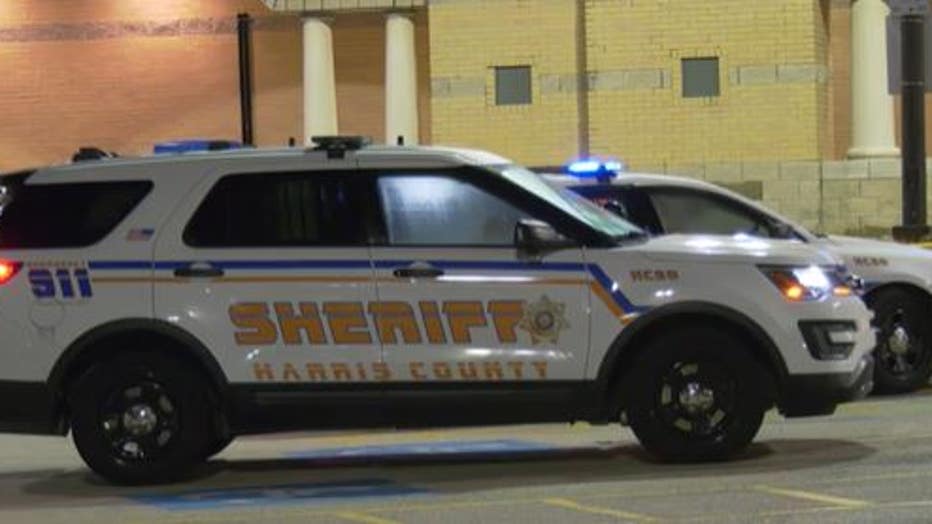 Officials are continuing their investigation and collecting evidence.