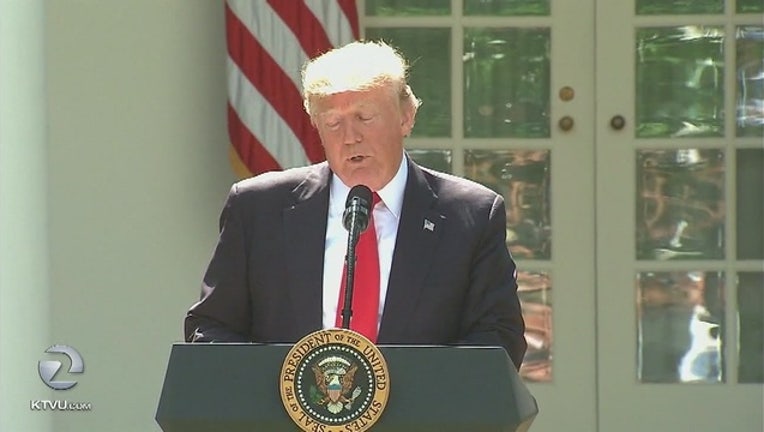 HONOLULU (AP) - Hawaii has passed a law to document sea level rise and set strategies to reduce greenhouse gas emissions. The bill signed by Gov. David Ige aligns the state's goals with the Paris climate accord.

Ige says the islands are seeing the impacts of climate change first-hand. He says tides are getting higher, biodiversity is shrinking, coral is bleaching and coastlines are eroding.

At least a dozen states including Hawaii have signed pledges to continue reducing fossil-fuel emissions despite Trump's decision.