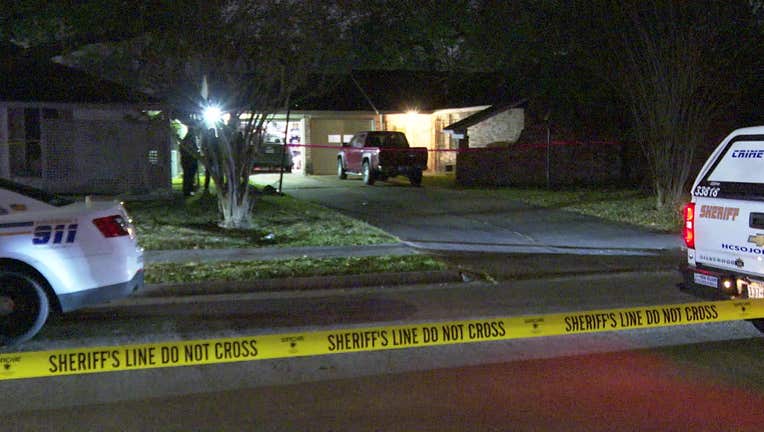 The Harris County District Attorney's Office investigates the death of a woman at a home on Vickery Road.

The sheriff’s office says a woman who was found dead in her home in north Harris County appears to have been stabbed multiple times.

The victim was identified as 64-year-old Delia Arriaga, according to the sheriff’s office.

HCSO says the victim’s husband called 911 around 5:55 p.m. Wednesday after he returned home to find the woman unresponsive in the house in the 13100 block of Vickery Road.

Authorities say the husband began CPR as Harris County Emergency Corps responded to the home. They pronounced the woman dead.

The Harris County Sheriff’s Office Homicide Unit is investigating. Anyone with information is asked to contact the Homicide Unit at (713)274-9100 or  Crime Stoppers at (713)222-TIPS.