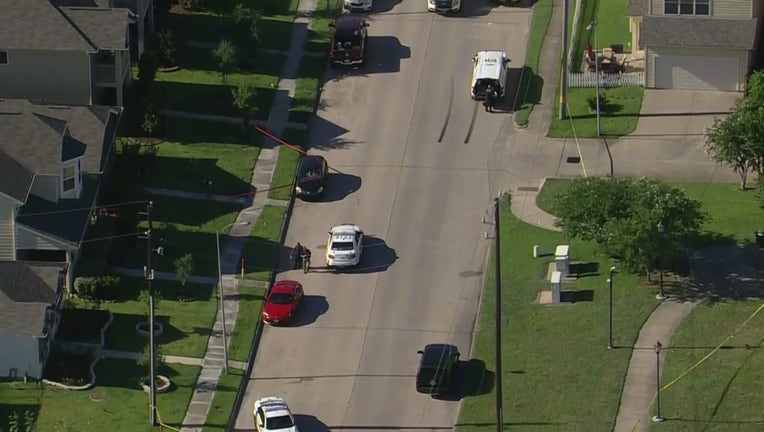 The Harris County Sheriff's Office investigates a shooting on Pavilion.

The shooting occurred around 7 a.m. in the 7000 block of Pavilion in west Harris County.

According to Sheriff Ed Gonzalez, the teen went outside of his home on Thursday morning and met with someone. The sheriff says there may have been some type of transaction between the teen and a group of male suspects.

Sheriff Gonzalez says there was an altercation, and shots were fired.

The teen was transported to the hospital by Life Flight in critical condition. He was pronounced dead at the hospital.

Authorities say the suspects fled in a dark-color, four-door sedan. There is no description of the suspects at this time.