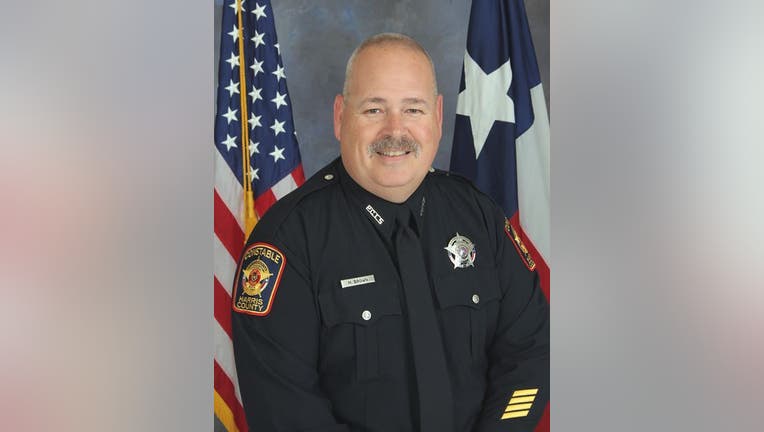 HARRIS COUNTY, Texas - The Harris County Sheriff’s Office Precinct 5 is mourning the loss of one of their own.

Investigator Mark Brown, 53, passed away Saturday night after a courageous battle against COVID-19.

According to Ted Heap, Harris County Constable for Precinct 5, Brown served in law enforcement for 23 years with the last three years spent with the Pct. 5 family. His career began with the Hempstead Police Department and included 18 years of service as a Spring Branch ISD police officer.

“Mark Brown represented the very best of Precinct 5,” said Heap. “Whether he was on patrol or investigating an unsolved case, he was a dedicated and hard-working deputy who sought only to protect our residents and see that justice was served.”

Brown was a Houston native and graduated from Spring Woods High School in 1985, according to Heap. He was named a 2nd team All-American baseball player while studying criminal justice at Dallas Baptist University in 1988.

Brown is survived by his wife, Michelle, and four children, Christopher, Isabella, Abigail, and Jacob.