TEXAS - Texas Governor Greg Abbott is making nationwide headlines after comments he made in a recent interview when asked about rape victims not having access to abortions.

The governor told the Dallas Morning News that rape victims in the state of Texas can avoid pregnancy by taking emergency contraception pills like Plan B.

"Does a rape victim even know what a Plan B pill is? Rape victims aren't just adults who understand what Plan B pills are, there are 10-year-old, 11-year-olds, 13-year-olds," said Odus Evvagharu, Chair of the Harris County Democratic Party.

RELATED: Texans who perform abortions now face up to life in prison, $100,000 fine

Evvagharu says the governor's statements are out of touch with reality.

A Plan B pill must be taken within 24 to 72 hours after unprotected sex in order to successfully prevent pregnancy. Research shows it's 87% effective.

"We don't know that that Plan B pill is going to work," Evvagharu said.

The trigger law went into effect in Texas shortly after the Supreme Court overturned Roe v. Wade in June, making it a felony to perform or induce an abortion unless the pregnancy threatens the life of the mother. There's no exception for victims of rape or incest. 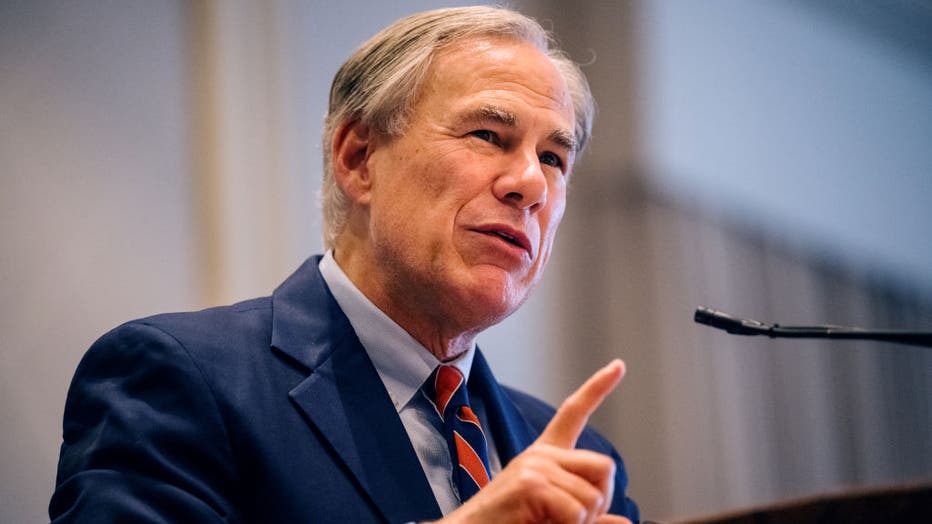 According to Dallas Morning News, the governor said, "We want to support those victims, but also those victims can access health care immediately, as well as to report it."

Evvagharu says it's a known fact, that many victims don't come forward right away.

In 2021, the governor defended signing the heartbeat bill into law, which also made no exception for incest or rape, by saying the goal should be to eliminate rape.

FOX 26 did request a statement from the Texas GOP as well as Governor Abbott's office. As of Sunday night, we're still waiting to hear back.