Deputies responded to the 18700 block of Drexel Ridge Lane in Houston in reference to a female suspect who was following a Fed-Ex truck and stealing packages as they were being delivered. 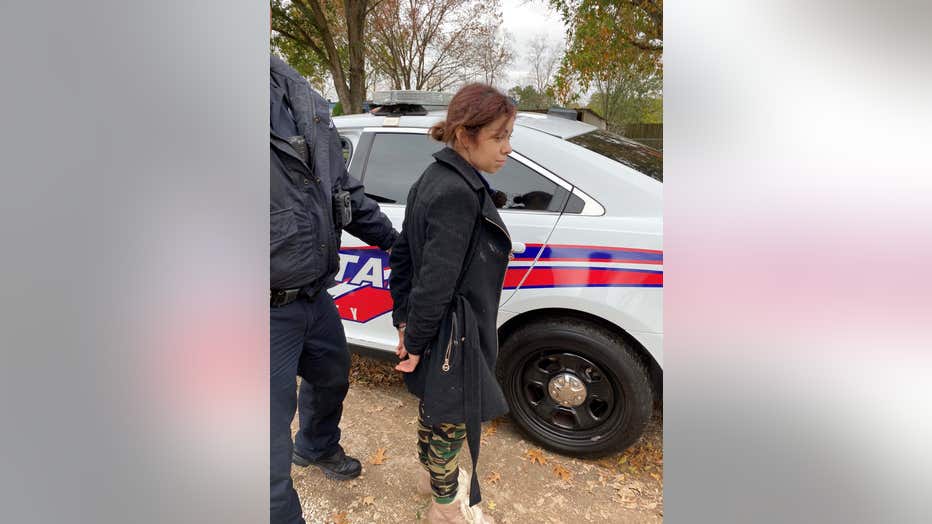 The Harris County Constable Office says a witness observed the suspect and gave updates so the suspect could be apprehended. 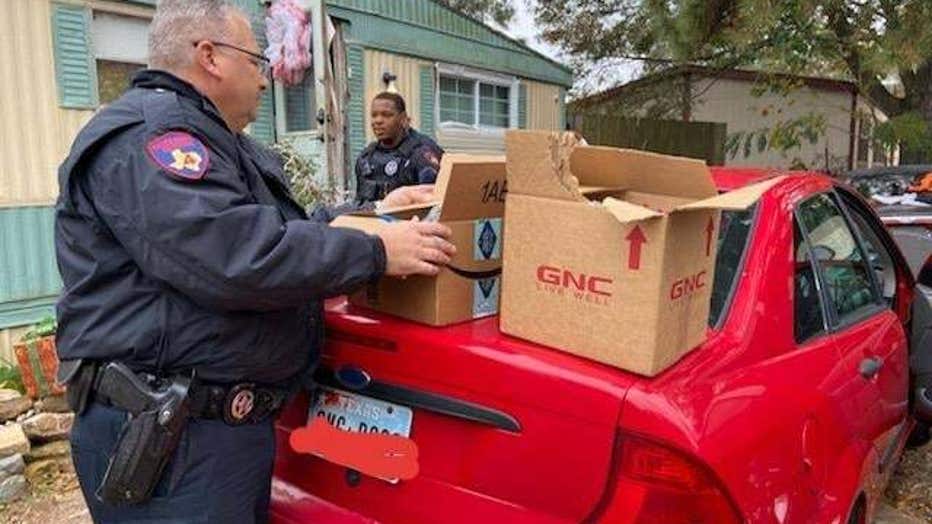 Garcia was located at the 15000 block of Carraway Court and was found to be in possession of multiple stolen packages from several residences and 13.5 grams of Crystal Methamphetamine. 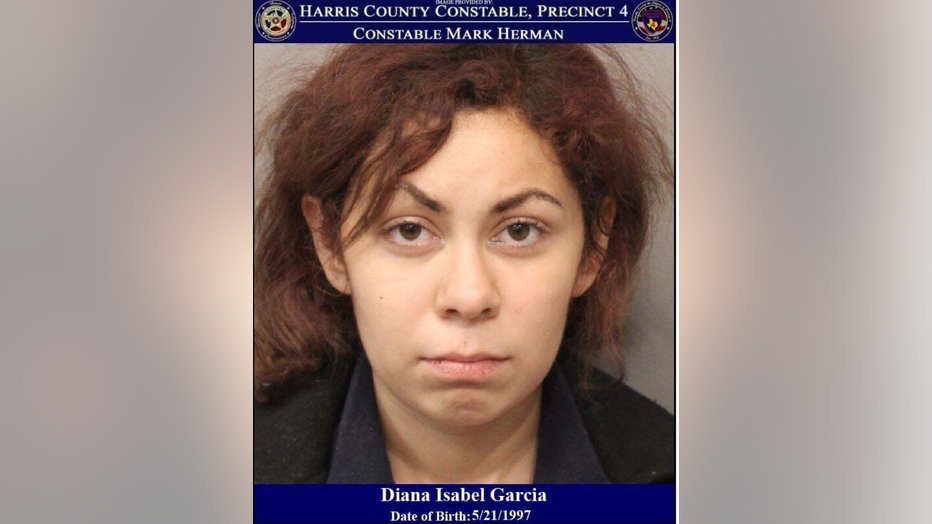 Deputies were able to return all the stolen packages to the rightful owners.

Garcia was arrested and booked into the Harris County Jail, charged with Mail Theft and Possession of a Controlled Substance, and had her bond set at $2,600.