HOUSTON - Kaylynn Williford has spent much of the last quarter-century protecting Houstonians by prosecuting and often putting away “the worst-of-the-worst”. It was an extraordinary life mission that’s been altered by a single click of a keyboard.

An apology from a Senior Harris County Prosecutor for “sharing” this a post on Facebook which warns that the Nazi’s tore down statues, banned free speech, blamed a single group for economic hardship, and ends with the question “Sound familiar?”

Williford saw in the social media post a re-statement of lessons taught her by well-known Houston Holocaust survivor Walter Kase.

“It promotes tolerance. I didn’t take the time to write down what it meant to me and that was my mistake. It was misinterpreted by other people as to what my intentions were,” said Williford.

“I realized going back to the office could potentially be a very toxic environment and I didn’t want that to happen to an office I’ve loved,” said Williford.

To friends and critics alike, accumulated over a quarter-century, Williford offered these parting words.

“My hope is that we can reach towards each other, build a bridge, lift each other up instead of pulling each other apart,” said Williford.

“She is not a racist,” said Schaeffer. 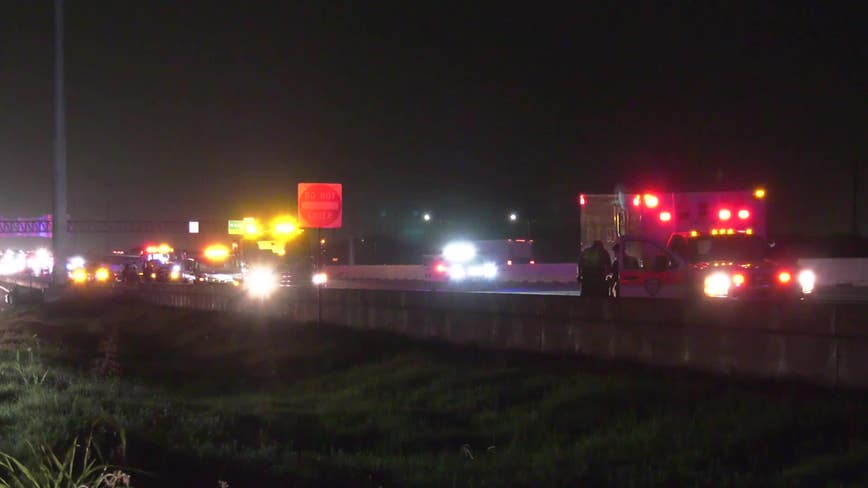