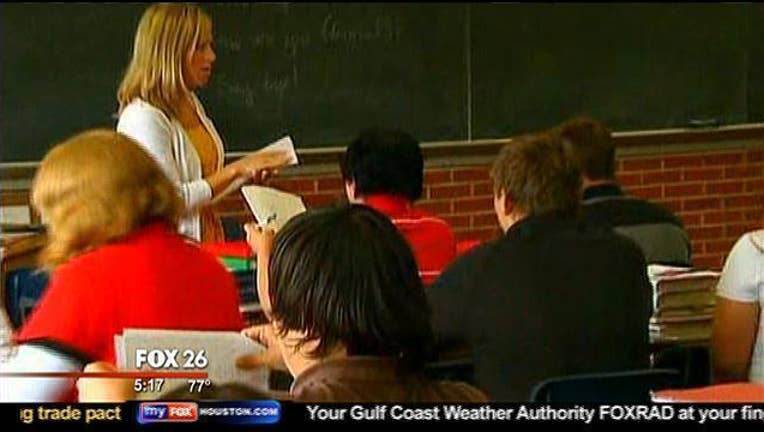 Thinking about going to college? Have a son or daughter college bound? A new survey out today shows that many Americans are rethinking how they would handle college, given the high costs of tuition.

As many grads and their parents know, paying for a college education is expensive. A new survey found more than two-thirds of Americans regret how they financed that college degree.

The American Institute of CPA's and Harris Poll found more than 84 percent of adults said they if they could do it again, they would make at least one change to their education choice. A popular option was holding off on going to college all together.

"Approximately 34% of the respondents said they would delay going to college thereby working longer, increasing their savings and thereby reducing the debt that they took on."

54% of those surveyed said they would go to a less expensive school.

"Consider going to community college for a couple years. Consider living at home for a couple of years. All these things help reduce the overall cost of your education. But looking at a less expensive school is really important," Almonte explained.

And of course if you do take out a student loan you've got to look at the debt your signing up for.

According to the Federal Reserve Bank of New York, the total amount of outstanding student loan debt in the U.S. more than doubled from 2006 to 2012 - with one-third of that debt being held by Americans 30 years or younger.

Here are some on-line tools to help you figure out your debt and give you some options.