COBB COUNTY, Ga. - There has been a lot of talk of gun control lately, but some people inside the gun industry are saying more goes into a background check than the public may actually know. They said they are one of the few industries that can flat out deny a sale for any reason.

Every day, someone goes inside Adventures Outdoor in Cobb County looking to purchase a firearm. Some leave with them, while others may be denied. It's a process owner Jay Wallace takes very seriously.

To begin with, a person has to fill out a Form 4473, that's the federal background check and if the purchaser's name just happens to be a common one, like “David Smith,” chances are the customer is not going to be leaving with a gun that day.

"Odds are, there's one out there that did something heinous preventing him from finding a firearm. So, they need extra time to make sure that you are not the David Smith that could be wrong," said Wallace.

But let’s say the name is common and the customer gets a background approval from the federal government, that still doesn't mean the customer is leaving the store with a gun.

"We're one of the few industries that can actually say ‘No, I don't want to make that sell for any reason.’ It could be you just don’t feel right about without something specific," said Wallace.

Wallace said it doesn't happen often at his location because people know they're by the book, but he said it does happen from time to time.

"You smell alcohol on the person, they're impaired, or they say something that goes against our policy of allowing firearm sell to go through. They would then call a manager for a second opinion. After the second opinion, that sale would be denied," said Wallace.

And after the customer leaves, they don't just turn a blind eye.

"I'm not going to advertise what we do, but there's ways we work with ATF to try to stop things like this from happening," said Wallace. 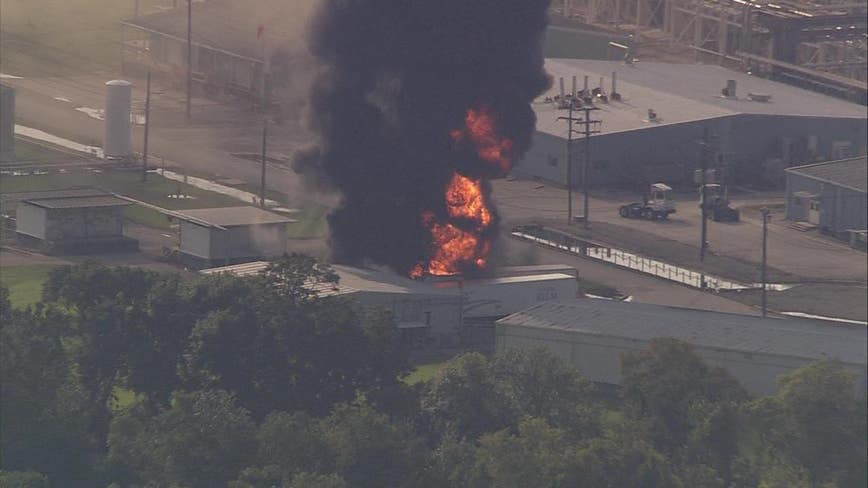 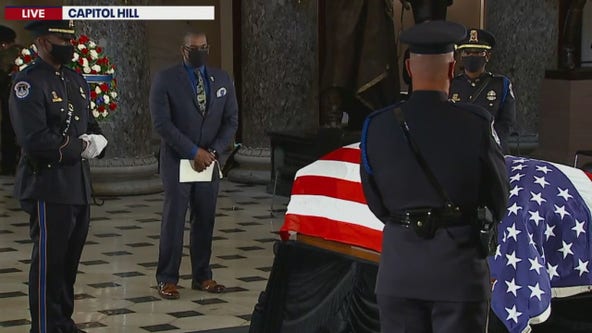 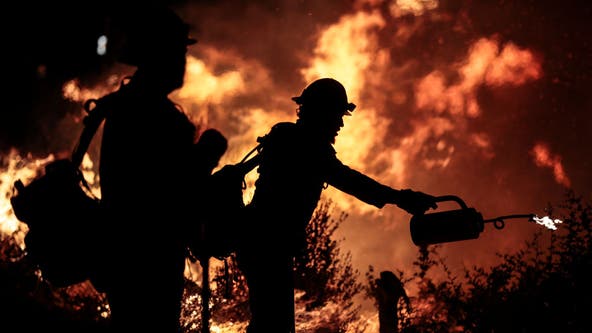 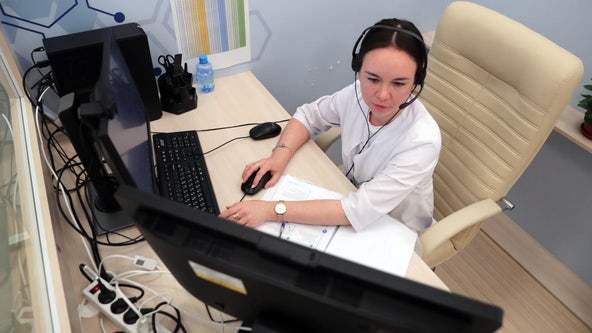 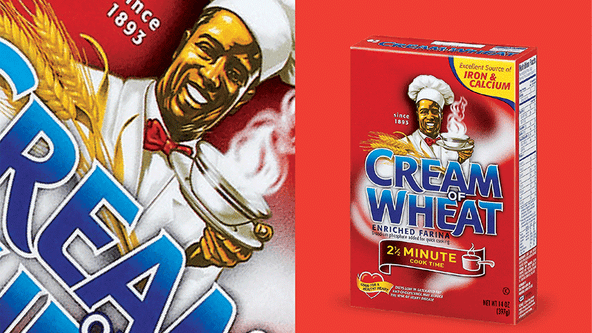