More than 400 Houston-area teens have been arrested for drunk driving in 2019. FOX 26's Damali Keith talks with a young man paralyzed by a drunk driver. She also talks with the mother of the drunk driver that paralyzed the young man.

HOUSTON - Hundreds of underage drinkers have been arrested this year alone for driving while intoxicated here in Harris County. That number is expected to rise this holiday season. Two people who suffered irreversible pain because of a teen drunk driver are hoping to change that.

More than 400 area youngsters, 17 to 20 years old, have been arrested in 2019 for driving while intoxicated on Houston area roads.  What will it take to keep that number from rising?  Often it’s knowing someone who’s been affected. If that’s the case, meet 19-year-old Casey Hastings. 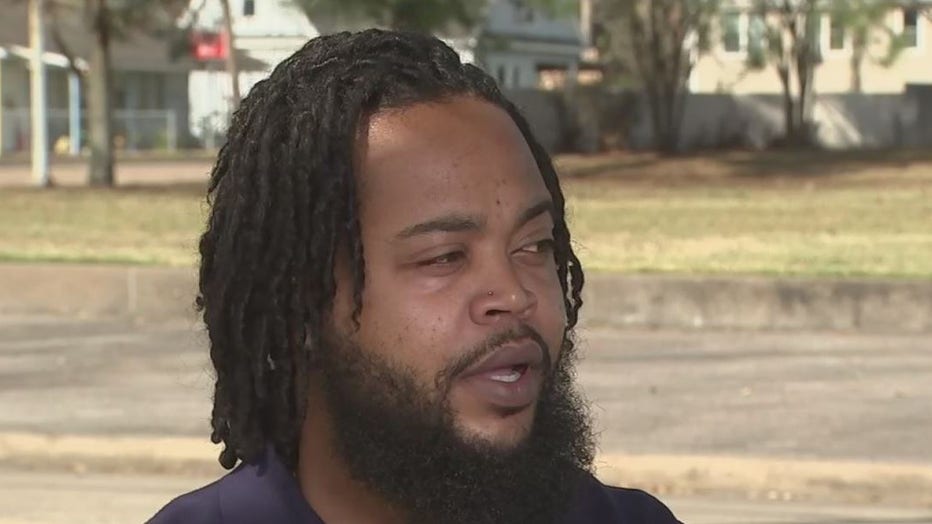 Casey seemed to be heading for amazing things after graduating high school with honors but in college that changed in an instant.

“My heart, it broke after that,” explains Casey’s mom, Kathy Hernandez.

Casey, a cheerleader for a semi-pro football team, went to a party with the group. Then she got behind the wheel of her mustang, driving drunk.

“She drove down the wrong side of the road and she hit head-on with a young man,” says Hernandez. Casey died in the crash.

Hernandez was left grieving for many reasons. Her daughter was gone, had been driving drunk and the wreck left 18-year-old Dani Simien paralyzed from the waist down. “It changed my life completely,” she says.

Dani was heading home from prom that day in 2007 when Casey smashed into his Toyota. He woke up confused in ICU two months later.

Twenty surgeries later, he was still trying to put his life back together.

“Suicidal thoughts and depression came easy.  I tried to kill myself at least eight, nine times in two or three years,” he says.

He ultimately forgave Casey and wanted to meet her mom. Dani and Kathy have now spent years telling their stories at schools and other youth groups.

“I had to find a way to get through this and maybe right her wrong,” says Casey’s mom.

“I’m going to speak until I can’t speak anymore, because I don’t want anybody to live my life,” adds Dani.

Dani works, drives, cuts his own lawn with a push mower and when he got married in Las Vegas, Kathy was right there. They hope if you're ever drunk and deciding if you should drive you'll remember their story. “Because it’s not worth it,” says Dani.

One thing they tell parents is to have their kids talk with an adult they trust and say, "I know I’m underage. I don't plan to drink but if I ever do may I depend on you to be my designated driver?"

Dani and Kathy hope this gift of knowledge this holiday season will help save lives.