HOUSTON (AP) - Three family members were killed when an alleged drunk driver wanted on a prior driving while intoxicated charge sped through a red light in a pickup truck, smashing the victims' car upon impact.

Harris County Constable Mark Herman said in a statement Saturday that deputies attempted to resuscitate the victims, a mother, father and their 18-year-old son, but they died at the scene.

The victims' names have not been released pending the notification of relatives.

Jeremy Valdez, the 25-year-old driver of the pickup, fled on foot but was later caught by constable deputies. Officials then found out Valdez had an open warrant for arrest for failing to pay fines associated with a 2010 driving while intoxicated charge. 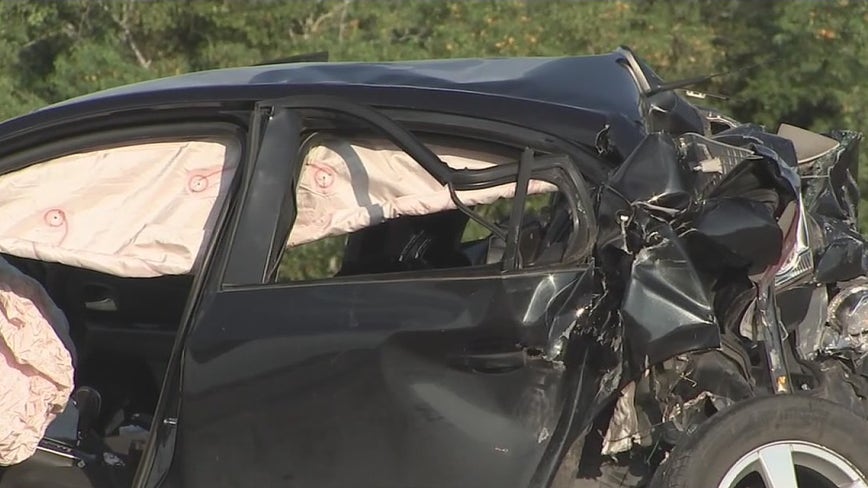