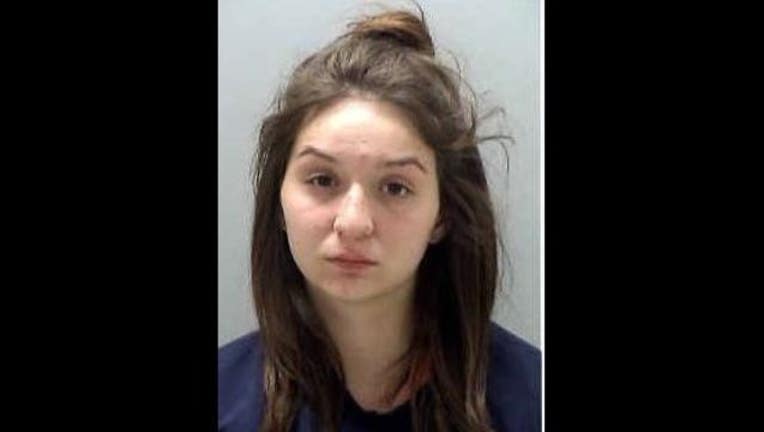 HALSTAD, Minn. (KMSP) - A young woman who fatally shot her boyfriend while shooting a video for YouTube pleaded guilty to second degree manslaughter, according to online court records.

According to a criminal complaint, in June, Monalisa Perez was making a YouTube video with her boyfriend Pedro Ruiz. Perez told investigators Ruiz wanted her to shoot a book while he was holding it to his chest because he believed the book would stop the bullet. He convinced her to do the prank by showing her a different book he shot where the bullet didn't go all the way through.

From a close distance, Perez fired a .50 caliber handgun at Ruiz, who was holding the book to his chest. The shot hit him in the chest, killing him. The incident was captured on video as they had set up cameras to make a video for YouTube.

With her plea agreement, Perez is expected to serve six months in jail and 10 years of supervised probation. She will be sentenced in February.