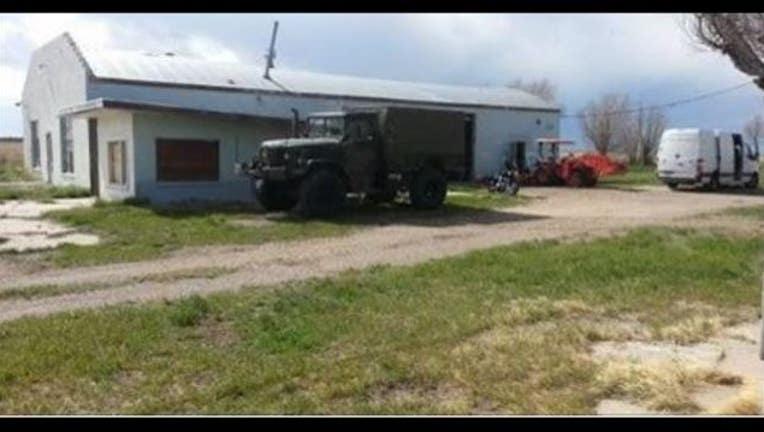 (FOX NEWS) - If you love tiny towns, now is your chance to own one. Cabin Creek, a “ghost town” in Colorado's rural Adams County near Byers, is officially on the market.

“We've had so many people look it`s been amazing,” said James Johnson, who owns the tiny road-side village along Highway 36. He recently placed a “for sale” ad for the town on Craigslist.

Johnson first drove by Cabin Creek decades ago, and he had to have it. People thought he was crazy. But in its prime, it was quite the gathering spot.

“The couple who owned the town, and ran the cafe, served the best chicken fried steak in the state,” said Joan Lippett, who lives in Byers and used to frequent Cabin Creek.