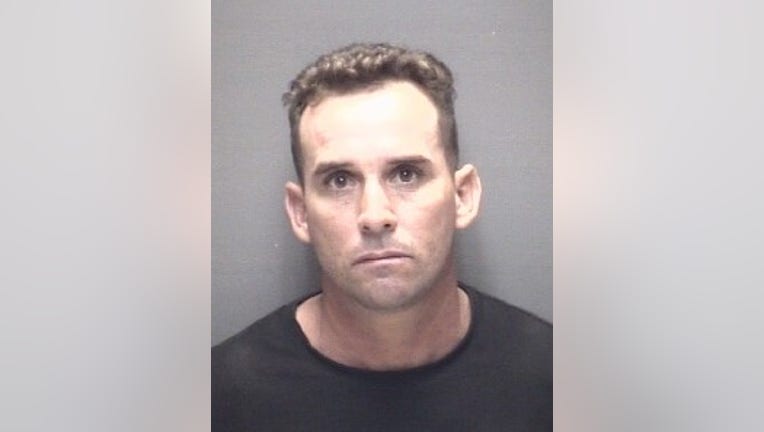 GALVESTON, Texas - A driver accused of running a stop sign and hitting a man on a scooter in Galveston has been charged with intoxication manslaughter in connection to the deadly crash, police say.

As the scooter went through the intersection, police say the driver of a Nissan Altima, Ferrer, ran the stop sign and hit the scooter.

Bell was ejected from the scooter onto the windshield of the Silverado, authorities say. Bell was taken to the hospital, where he passed away.

An 88-year-old man who was in the Silverado was also taken to the hospital, but police say he didn’t suffer life-threatening injuries.

The Altima driver was taken into custody. Police say Ferrer was arrested on a charge of intoxication manslaughter.