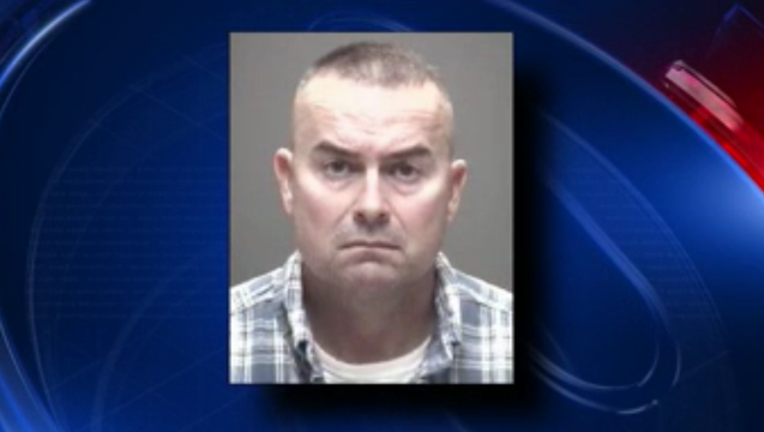 HOUSTON (FOX 26) - On February 4, 2019, the Galveston Police Department received a complaint regarding a possible criminal allegation against Officer Dion Watson.

On May 21, after being presented the findings of the investigation, a Galveston County Grand Jury indicted Watson on both counts of indecency, effectively sending the case to the Galveston County District Attorney’s office for prosecution.

Officer Watson was placed on Administrative Leave without pay pending final disposition of the case.

Officer Watson joined the Galveston Police Department in September 2001 and was assigned to the Investigative Services Bureau.