HOUSTON - Friends of murdered Houston Police Sgt. Sean Rios are sharing their memories of who he was before he was shot and killed this week.

I spoke with friends of Sgt. Sean Rios who have known the 47-year-old since their days at Pasadena High School.

His murder sent shockwaves through their community.

“I get notification from my phone, and I saw an HPD sergeant was killed,” said Jennifer Laughman, a high school friend of the murdered police sergeant. “I broke down.” 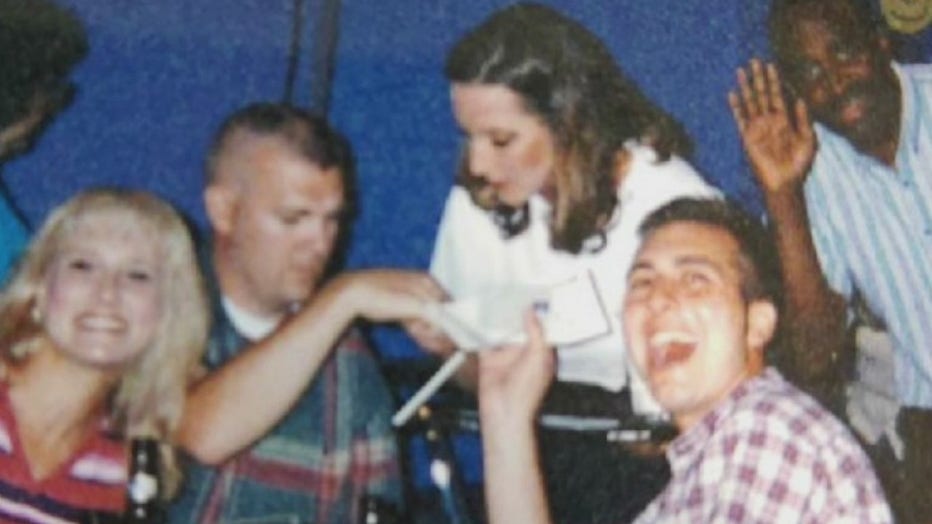 The Houston Police Department says Robert Soliz, 24, is charged with murder in the fatal shooting of Sgt. Sean Rios. His bond is set at $500,000. Soliz's attorney is asking for HPD to hand over the investigation to another agency like the Texas Rangers or the Harris County Sheriff's Office.

“Sean was someone who would give the shirt off his back,” Laughman. “He would give his last dollar to you.”

Borrego says she was a part of ROTC with Sgt. Rios when they attended Pasadena High School.

“From Pasadena High School, we’re all just really shocked by it,” said Borrego. “We have a really close ROTC community.”

“Sean was an amazing officer, and he loved what he did, and he wasn’t scared,” said Laughman.

Laughman and her daughter Maddie say Sgt. Rios even delivered groceries and supplies to them when they were sick with COVID-19 in June. “And I was like- I asked him. I said, ‘Are you a cop?’” recalls Madelynn. “And he goes with that big bright smile of his, he said, ‘Yes I am…. He was very caring. I’ve never seen Sean without a smile. It’s unbelievable.”

“I think people need to look at police officers like Sean and know that they’re there to help you,” said Laughman. “You never know when it’s someone’s last day.”

Sgt. Rios had two cousins on the police force as well. He was recently divorced and leaves behind four children.