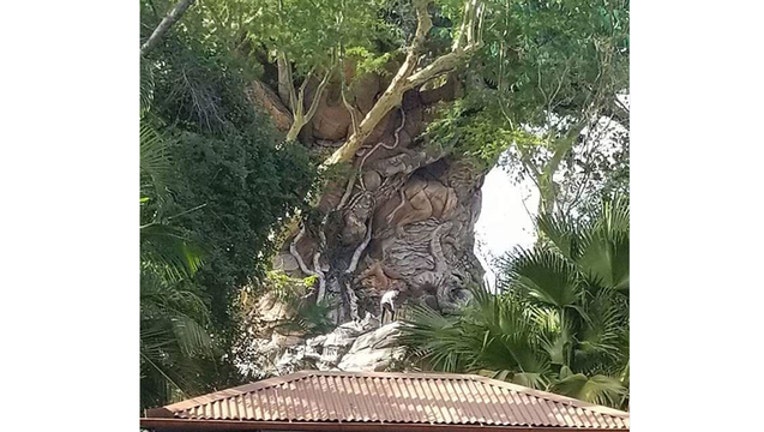 ORLANDO, Fla. (FOX 13) - A group of tourists attempted to climb the ‘Tree of Life,’ but didn’t quite make it to the top, one witness said.

On Sunday, Ryan Orton was visiting Disney’s Animal Kingdom. Heading to Disney World was just a regular vacation he takes quite often with his loved ones. Except this time was different.

He didn’t expect to witness four people attempting to climb the tall and iconic tree, he said.

“I was just wondering how in the world they got up there and how long until they are stopped,” Ryan told FOX 13. “There was quite a crowd, but the cast members tried to divert attention.

Orton shared a photo of one individual climbing the Tree of Life on his Reddit account, which has caught the attention of many users.

FOX 13 reached out to Walt Disney World and is waiting for a response.