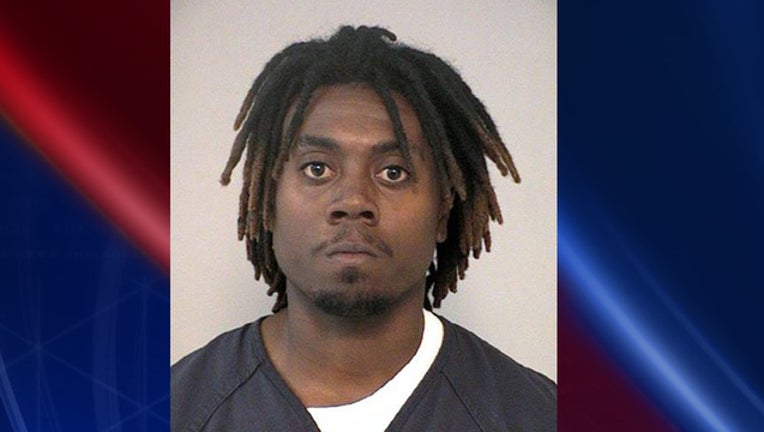 KENDLETON, Texas (FOX 26) - Fort Bend County Crime Stoppers is offering a cash reward for information leading the arrest of a suspect in a homicide in Kendleton, Texas.

According to deputies, around 11:55 p.m. on Saturday, January 20, the suspect's twin brother was engaged in a verbal argument with the victim in the 13700 block of Willie Melton Blvd. Deputies say the suspect, Jonathan Bradshaw, showed up at the scene and shot and killed Ladarian Welch.

The suspect, Jonathan Bradshaw, is described as a black male, 5'7" tall, 160 pounds, with black hair and brown eyes. Deputies say the suspect is considered armed and dangerous.

“If you know where the suspect is, please call the Crime Stoppers anonymous hotline and get a dangerous man off the streets,” said Sheriff Troy E. Nehls.