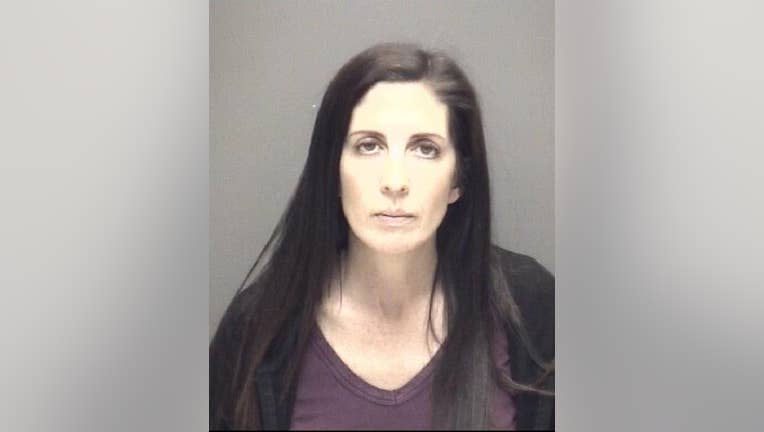 She was previously arrested in 2009 on a fraud charge.

As part of her sentencing, Stem has been ordered to serve 10 years’ probation and to payback 70% of the money she stole up front.