HARRIS COUNTY - A former assistant dean of admissions and financial aid at Texas Southern Univerity Thurgood Marshall School of Law has been charged with theft. Prosecutors allege he stole from the university by awarding double tuition scholarships and forcing them to give back the extra money which he allegedly pocketed. 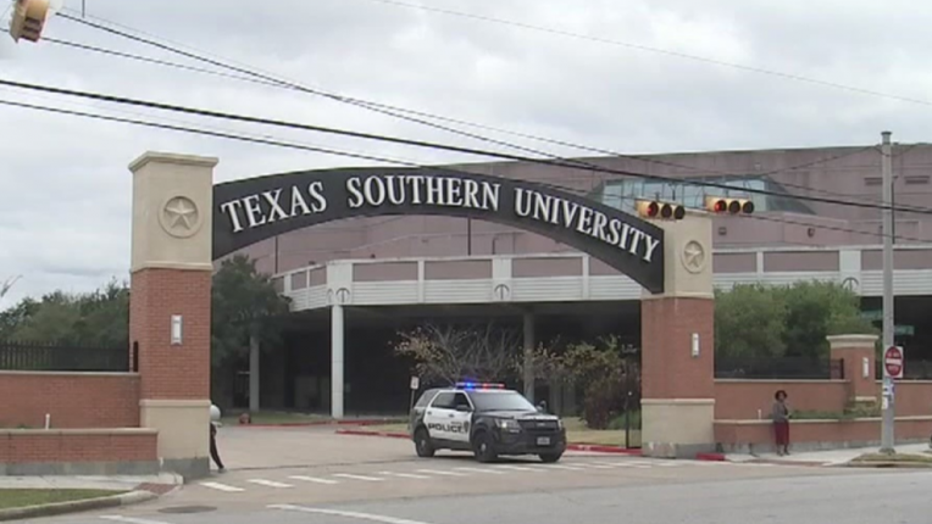 TSU regents brought the case to the Harris County District Attorney's Office, who worked with the FBI to investigate Rene's alleged abuse of power.

“The former TSU Law School Dean of Admissions masterminded a variety of schemes to steal money from the school by diverting student scholarship funds to himself. He abused his power for personal profit and his actions hurt the school and the students,” Harris County District Attorney Kim Ogg said. “It was the TSU Board of Regents who brought us the case following an internal investigation, and we applaud their swift actions to bring this thief to justice.”

“Public corruption is the top criminal priority for the FBI,” said Perrye K. Tuner, Special Agent in Charge of the FBI’s Houston Division. “While rooting out public corruption is exceptionally difficult, the FBI's success in investigating this violation is due largely to the cooperation and coordination from our federal, state and local law enforcement partners, and the communities we serve- whose intolerance of the abuse of public office prompts them to come forward and report it,” he said.

The Harris County District Attorney's Office and the FBI's Houston Division are asking anyone with further information about possible wrongdoing in this matter to call 713-274-5911 or 713-693-5000.