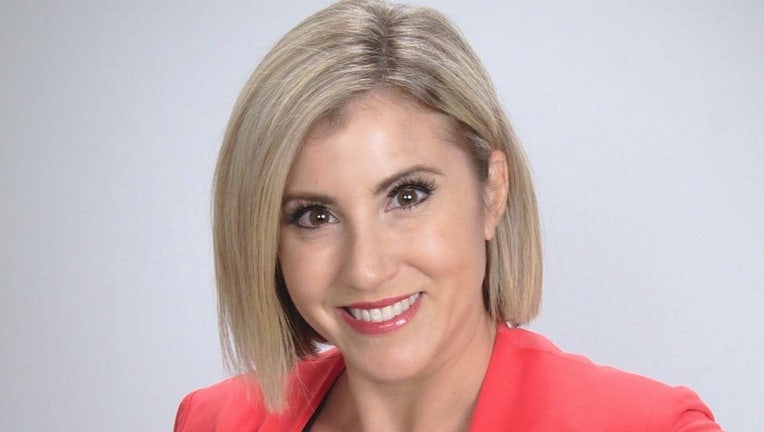 CORAL SPRINGS, Fla. - A South Florida real estate agent was shot and killed by a recently-evicted man who mistakenly thought she was his former landlord, authorities said.

Sara Trost had been waiting outside a home in Coral Springs, waiting to meet with a potential buyer, when she was fatally shot two days before Christmas, according to Coral Springs police.

"It was just a mistaken identity. She never even got out of the car," Rabbi Shuey Biston of Chabad of Parkland, where Trost was an active member, told the South Florida Sun-Sentinel.

WSVN reports Trost was shot multiple times in her car, and died at the scene.

The suspect, Raymond Reese, 51, called 911 after the shooting and told a dispatcher that he had shot his former landlord and believed she was dead, according to police.

"Can you send an officer to pick me up, I shot somebody," Reese told the dispatcher, giving his name, birthday and address, according to the arrest warrant. 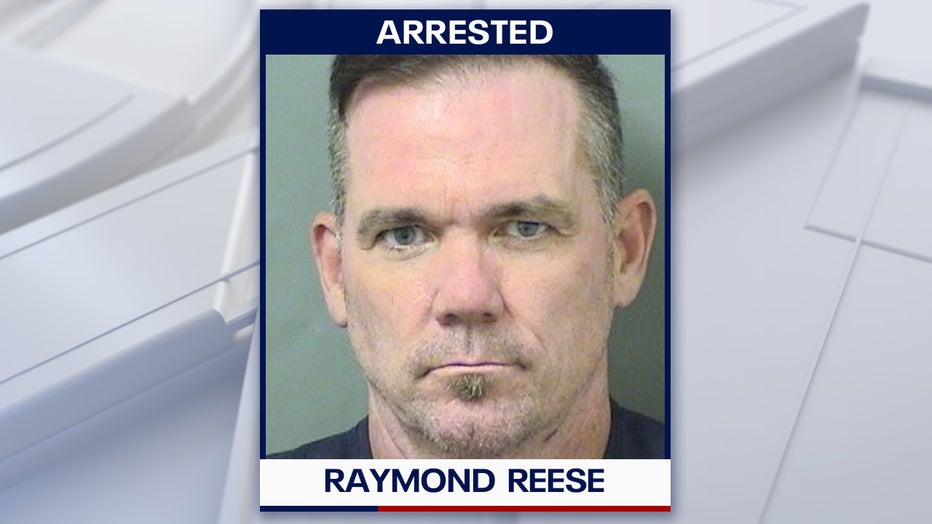 At the police station, Reese confessed to shooting someone at the home in Coral Springs where he used to live, saying "he was upset at his former landlord over an email she sent him the previous day, which he had read that morning," the arrest warrant said.

Reese was arrested in West Palm Beach and booked at the Palm Beach County Jail before being transferred to Broward.

RELATED: Majority of Florida panther deaths in 2021 were due to vehicle crashes

He is facing a charge of one count of first-degree murder following his arrest on Thursday. Online court records showed no attorney listed for him.

Reese remained in the Broward County Jail on Monday, according to jail records.

Trost was from Parkland. A colleague told WSVN she loved her job, while neighbors described her as a married mother of one.