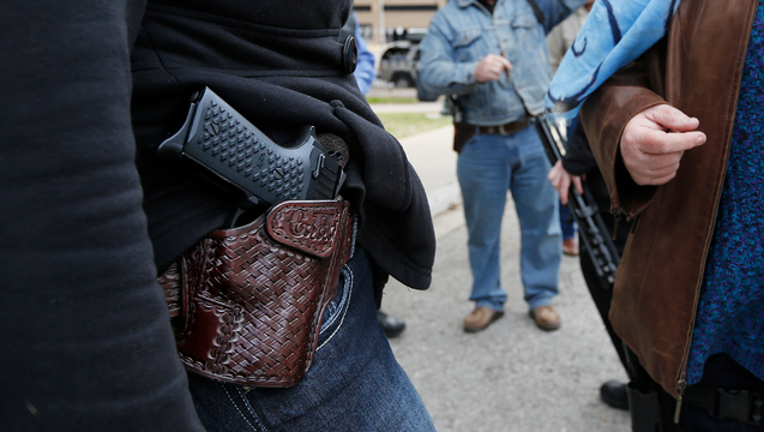 TALLAHASSEE, Fla. (AP) - Guns would be allowed in Florida religious institutions, including religious schools, under legislation passed by the state House.

The measure was approved Thursday on a 79-35 vote, moving on to the Senate where a similar bill is pending.

The House bill would permit a church, synagogue or other religious institution to authorize a licensed person to carry a concealed firearm on property it owns, leases or otherwise uses. Republican Rep. Eric Grall of Vero Beach, the chief sponsor, says that would include religious schools.

Current law does not necessarily prohibit a person with a concealed carry license to bring a gun to a place of worship, but because schools are often located there, it would be a violation. The House bill changes that, but it is also voluntary.