FOX 26 Reporter Randy Wallace spoke with a family spokesperson for the Flores family ahead of a trial scheduled to begin Monday for a man accused of killing Josue Flores.

He was first arrested for the murder in 2016, but released due to inconclusive evidence.

"May 17. Next month, will be six years, it's just long overdue," said Jose Vega, a spokesperson for the Flores family. 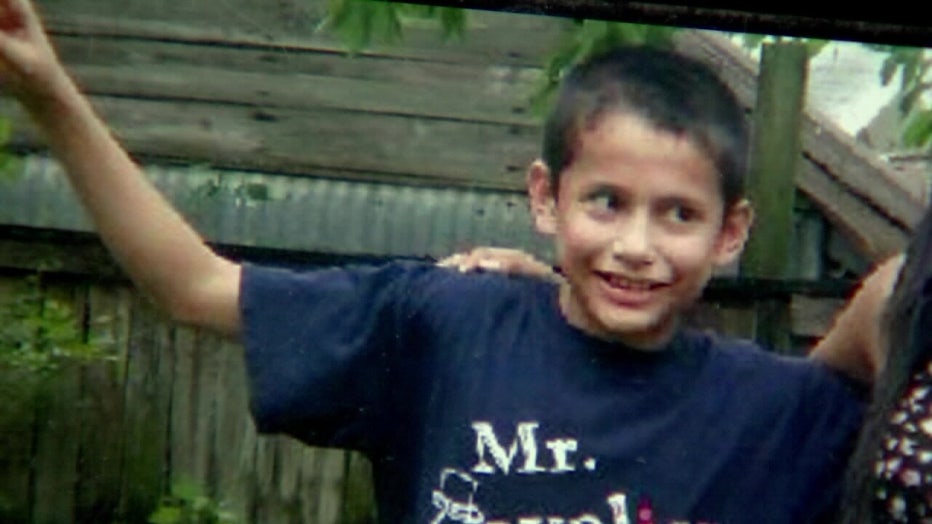 It was a heinous crime that sent shock waves throughout Houston.

The 11-year-old was walking home from Marshall Middle School, just north of downtown, when he was stabbed multiple times in broad daylight.

"All this young boy was doing was kicking rocks and jumping over puddles," Vega said. "At the end of the day, we just want justice and comfort for the family."

Josue's family no longer lives in the north side neighborhood.

"They just want the rest of the family to live a normal life and move forward," said Vega.

Before Andre Jackson's second arrest for murder in 2019, the north side community came together to make sure no other children would meet the same horrific fate.