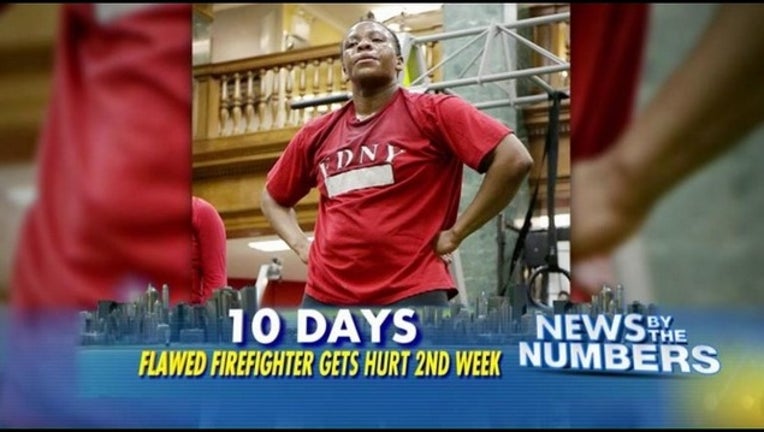 (FOX NEWS INSIDER) - A New York City firefighter who was allowed to graduate from the FDNY training academy despite failing physical fitness tests is now on medical leave after less than two weeks on the job.

Choeurlyne Doirin-Holder broke her foot during a routine equipment check after just ten days in her position, Brian Kilmeade said on “Fox and Friends” this morning.

Doirin-Holder gained attention this summer after classmates publicly criticized her physical fitness levels, saying she was unqualified for the job.

Despite failing several tests, the former EMT was named a “priority hire” by a judge due to past experiences of discrimination.