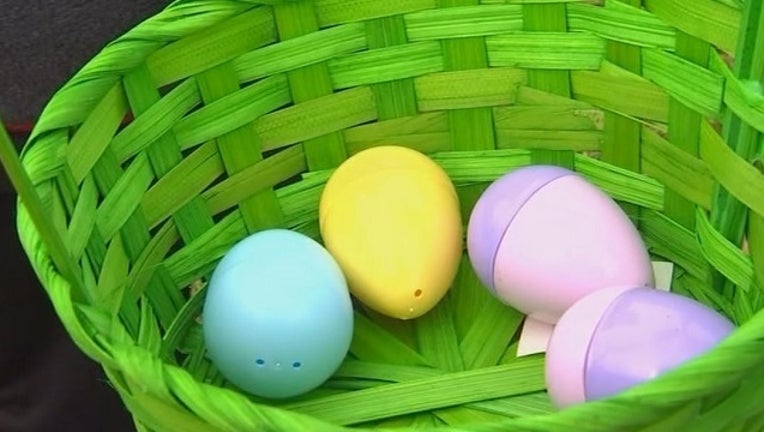 POTTSTOWN, Pa. (AP) -- A Pennsylvania volunteer fire company has canceled this year's Easter egg hunt because of "unruly crowds" in past years.

Nobody answered the phone at the Norco Fire Company in North Coventry Township on Friday.

But the group says on its Facebook page that there won't be an Easter egg hunt for children this year.

Deputy Chief Chuck Hipple says there has been a recurring problem of some parents running onto the field despite having been told not to and posing a danger to children. He says it's not the majority of people but a few people "just can't seem to let the kids have fun."

The post says, "We know that the majority of our community is not the problem, but we can't risk injury to children because certain individuals can't control themselves. We are hoping to try again at some point!"