The suspects arrested overnight made up nearly half of the 44 defendants named in the Racketeer Influenced and Corrupt Organizations indictment, with others already in custody, according to the U.S. Attorney's Office. The arrests capped a nearly three-year investigation that involved federal, state and local law enforcement authorities.

These dozen high-ranking gang members had formed a de facto leadership council for the gang -- a committee that was needed because no one person was willing to take on the top role in light of ongoing scrutiny by law enforcement, authorities said.

A racketeering indictment charges three MS-13 members for murders they committed in connection with the gang's activities. The murders were solved as a result of the Task Force investigation and its partnership with Los Angeles police homicide detectives.

Carlos Alfredo Cardoza Lopez, 23, also known as "Little Boy," faces a violent crime in aid of racketeering -- or VICAR -- murder charge for allegedly fatally shooting an innocent bystander who was confronted on Aug. 15, 2015 inside the gang-controlled Little San Salvador Nightclub and Restaurant on North Western Avenue.

A friend of the murder victim was also stabbed during the attack. Two other MS-13 members -- Samuel Alexander Paredes Rivas, 39, also known as "Blacky," and Joffri Molina, 24, also known as "Espia" -- are also charged with VICAR murder.

"This gang is responsible for murders -- both of rival gangsters and innocent bystanders -- as well as drug dealing and extortion in many communities in the Los Angeles area," said Acting United States Attorney Sandra R. Brown.

"With thousands of members here in the Southland, the gang's power is widespread -- power which it maintains with severe acts of violence. "Today's charges and arrests, however, will deal a critical blow to the top leadership of this criminal organization and will significantly improve safety in neighborhoods across this region," Brown said.

Los Angeles police Chief Charlie Beck added: "This operation is a powerful example of the significant impact partnerships play in law enforcement." At the center of today's takedown is a 41-count racketeering indictment that charges 34 members and associates of MS-13. The indictment, which alleges violations of the federal RICO Act, outlines the gang's organizational structure, its affiliation with the Mexican Mafia prison gang, and its strict set of rules and punishment.

The lead defendant in the RICO indictment is Jose Balmore Romero, 43, also known as "Porky," who in 2013 and 2014 was the overall shot-caller for MS-13 Los Angeles. Romero has been in local custody since February of 2015, he was arrested on suspicion of ordering a gang-related murder.

"This gang uses coercion and intimidation while inflicting horrific violence in the neighborhoods where they operate," said ATF Los Angeles Field Division Special Agent in Charge Eric Harden. "Today is a great win for justice and a heavy message to the community," Harden said. "Law enforcement will combine their resources and all our areas of expertise to cripple these organizations. We will win, they will lose."

In addition to the RICO indictment, prosecutors have filed a drug-trafficking indictment against five other gang members who were associated with the Mexican Mafia. 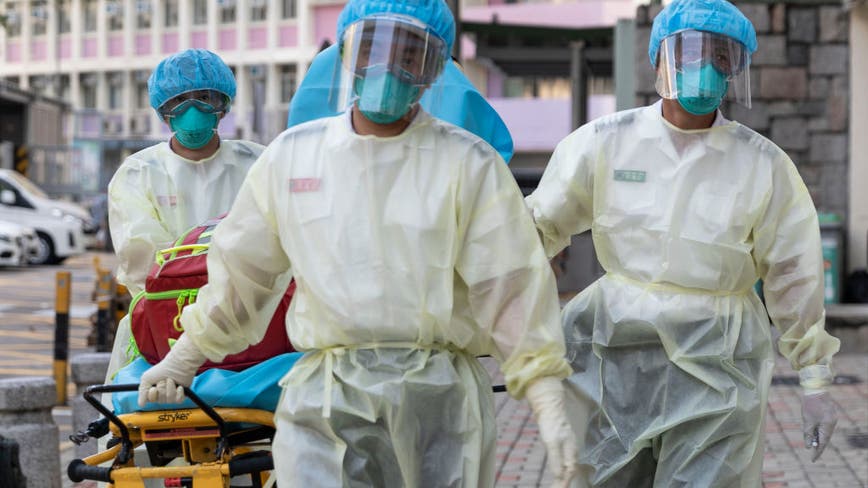 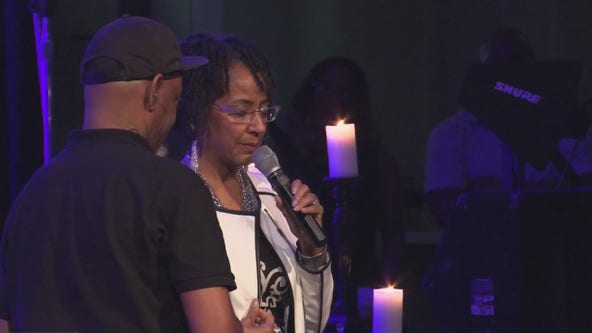